Shebesh: What President Uhuru Told Me about Raila When I Ditched ODM 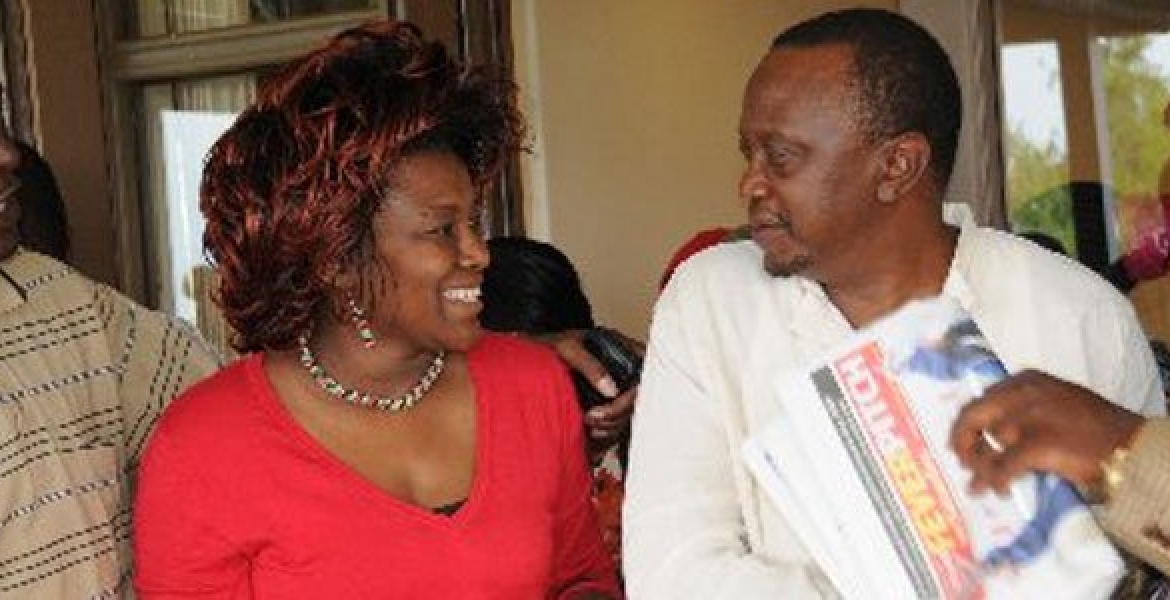 Speaking during the burial of her father Samuel Mbugua, a former Nairobi City Mayor at Kirigiti in Kiambu, Shebesh said that Uhuru told her not to tell him anything about the former Prime Minister Raila Odinga.

“I was shocked when the President told me not to tell him anything about Raila and his wife Ida. He said he knew more about them than I did since they were their good family friends. He told me to just tell him why I was leaving ODM,” she said.

“I switched political parties to one with a realistic agenda for women and youth,” she said.

Shebesh went ahead to clinch Nairobi Women Representative seat in the 2013 general elections.

“Uhuru has demonstrated courage in adversity, and that he is ready to for another term to continue with his transformational agenda,” Shebesh added.

She also cautioned politicians from across the political divide against dividing Kenyans along ethnic lines ahead of the fresh presidential poll.

Shebesh: What President Uhuru Told Me about Raila When I Ditched ODM Reviewed by samrack on September 25, 2017 .