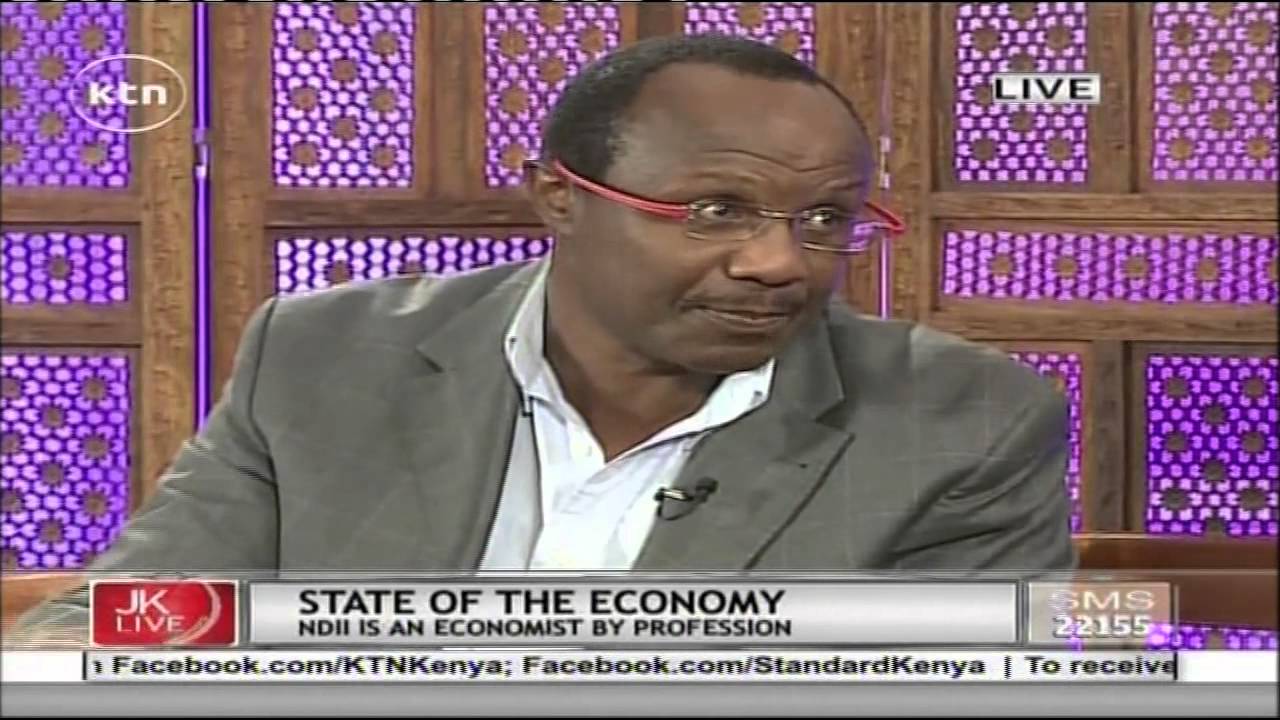 Kenya is a cruel marriage, it’s time we talk divorce

There may be some people who will be wondering why Prof Ogot is talking about Kenya in terms of projects and ideas. Is Kenya not a concrete reality, an internationally recognised sovereign state?

Although the notion of a nation as an idea is an old one, it is Benedict Anderson’s 1983 book Imagined Communities: Reflections on the Origins and Spread of Nationalism that offered the most cogent articulation of the concept, and in so doing shaped the contemporary study of nationalism.

Anderson defined nations as social constructs, political communities that live in the imagination of the people who ascribe to them. A concrete community is one whose members interact in one way or the other on a sustained basis. Nations are not concrete because “members of even the smallest nation will never know most of their-fellow members, meet them, or even hear of them, yet in the minds of each lives the image of their communion.”

In essence then, belonging to a nation is simply the sense of connectedness with people one does not know and is unlikely ever to meet. The intellectual problem of the study of nationalism is understanding why and how people develop or fail to develop this belonging. Of note, the fact that this connectedness is not necessarily unproblematic.

As Anderson puts it: “Regardless of the actual inequality and exploitation that may prevail in each, the nation is always conceived as a deep, horizontal comradeship. Ultimately it is this fraternity that makes it possible, over the past two centuries, for so many millions of people, not so much to kill, as willingly to die for such limited imaginings.”

The meaning of Prof Ogot’s pronouncement should now be clear. It is a failure of the imagination. The failure to develop and propagate a national narrative alluring enough to nurture a “deep, horizontal comradeship” beyond the tribe. The reasons for the failure of Kenyan nationalism is a subject for historians to ponder. When the history is written, four squandered opportunities will stand out.

The first was a decision by Jomo Kenyatta’s Kanu’s administration after independence that wealth was more important than people. Jomo Kenyatta himself metamorphosed from an erudite fiery nationalist to a parochial acquisitive tribalist.

The second opportunity came in 1992. The transition to multiparty politics afforded the Opposition leaders opportunity to set the country on a different political trajectory. Tribalism got the better of them.

The third one came a decade later in 2003 when the country elected Mwai Kibaki on a platform of inclusive politics. Kibaki tore up the political covenant, tribalised the government and went back to the post-independence doctrine of wealth above all else.

The Kibaki administration’s belligerence and political thuggery brought the country to the brink of civil war. Ironically, Kibaki ended up with exactly the same cohabitation in his second term that he had refused to honour in the first.

The fourth is between the enactment of the new Constitution in 2010 and the 2013 General Election. It is a period of contest between the political values espoused in the Constitution — democracy, rule of law, transparency and ethical leadership on the one hand, and tribalism and corruption of the past on the other. Tribalism and corruption triumphed.

We are now hurtling towards another election more ethnically polarised and angry than ever before. Our election arbiters, the Independent Electoral and Boundaries Commission and the Supreme Court, are corrupted and discredited. As I have observed in this column before, all our multiparty elections with an incumbent president defending have been violent. If Uhuru Kenyatta is declared winner in another sham election, this country will burn.

Where we go, thereafter, is a matter of conjecture. What I do not see is another accept and move on — the tyranny of peace could only have been a one-shot game. Another mediated grand coalition is a remote possibility, but to what end? The last one was predicated on the enactment of a new Constitution — we have it, we don’t respect it.

When people find that they cannot live together they part company. Kenya is for the most part an abusive relationship. It is about time we start talking about ending it. This ought not be a difficult conversation.

It is a matter of record that the Coast has harboured separatist aspirations for a long time. The ongoing tribulations of governors Hassan Joho and Amason Kingi are only the latest additions to a long list of indignities visited upon the region and its leaders by the overbearing centre.

In Nelson Marwa, President Kenyatta would seem to have found a commissar in the exact mould of Eliud Mahihu, his father’s nasty overbearing Coast supremo. Ngima yumaga mutu-ini (Ugali comes from flour).

The Coast has all the important building blocks of a successful nation — a common language, a long political history and cultural heritage, a deep sense of a shared identity as “watu wa pwani”, and grievance.

With its 500km coastline, an exclusive maritime economic zone five times its landmass, historical trade and cultural ties with the Arab peninsula and the wider Indian Ocean rim, and millions of people in its landlocked hinterland, the Coast nation will be starting off on a very strong economic footing.

The Somali part of the country never wanted to be part of it in the first place. From the brutal Shifta war, to the Wagalla Massacre to the latest round-up of Somali’s under the so-called Operation Linda Nchi, no part of the country has suffered for Kenyan nationalism like North-Eastern, and the Somali population in general.

And yet, the State continues to treat them as second-class citizens, and some of us now see every Somali as a potential terrorist. What does Somali Kenya have to lose? Nothing. What does it have to gain? Dignity.

The Luo Nation. From Jaramogi Oginga Odinga, Ochieng’ Oneko, Tom Mboya, Argwings Kodhek, Robert Ouko and Raila Odinga— no other nation has sacrificed so much for so little in the name of Kenya project.

It is perhaps fitting and inevitable that it is a Luo intellectual who pronounced the failure of the project. I think it is about time that the Luo Nation asked itself whether it is not time to cut its losses. If the Luo Nation channelled its considerable human capital and political energy to the development of Luoland, it will without doubt be an enviable nation and economic powerhouse in no time.

The Mt Kenya Nation. The ten counties that have constituted themselves as Central Kenya (Kiambu, Murang’a, Nyeri, Kirinyaga, Embu, Nyandarua, Meru, Tharaka-Nithi, Laikipia and Nakuru) have about the same population (8.5 million) and land area (40,000 sq.km) as Switzerland. Switzerland, despite being landlocked and a non-member of the EU, is the most prosperous country in Europe.

There is an increasingly popular narrative in the region that it contributes a disproportionate share of revenue to the Exchequer and gets much less than its fair share. It is the narrative underpinning Gatundu South MP Moses Kuria’s “Punda Amechoka” signature initiative. If that be the case, the region, I should say we, have the most to gain economically from autonomy.

The challenge for the Mt Nation is its large diaspora particularly the land owning ones in the Rift Valley and at the Coast.

But these are issues that the respective nations would be left to resolve bilaterally. It is not fair that all the nations should be dragged into wars or live under tyranny because of Kikuyu and Kalenjin nations land feuds.

After 70 years of a failed nationalist project, former Yugoslavia’s decade long genocidal wars claimed over 140,000 lives and displaced over 4 million people. To what end?

The country still broke up — balkanised to be specific, into six successful ethnic nations (Serbia may yet yield one or two more). They could have broken up peacefully like the Soviet Union.

What are we waiting for, a genocide? Reke tumanwo (we’d better go our separate ways).

HERE is Dr David Ndii’s Opinion Piece that ANNOYED some Statehouse Operatives Kenya is a cruel marriage, it’s time we talk divorce In Summary The first was a decision by Jomo Kenyatta’s Kanu’s administration after independence that wealth was more important than people. The transition to multiparty politics afforded the Opposition leaders opportunity to set