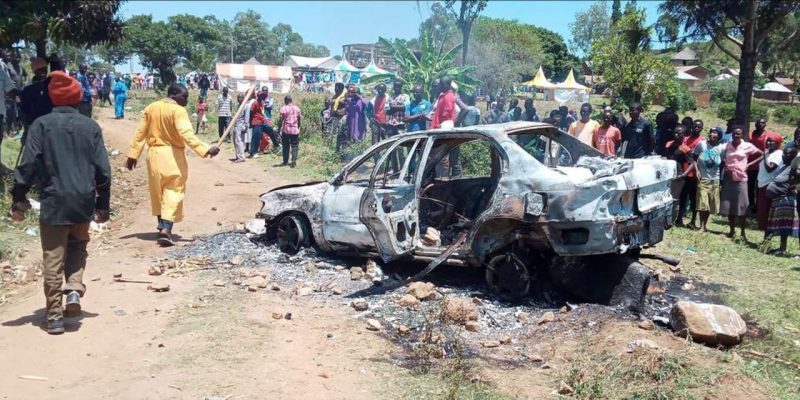 The death toll from Monday’s bloody confrontation between police and Legio Maria adherents at Got Kwer shrine in Migori has reached eight, according to church officials.

Pope Lawrence Kalul, whose faction is headquartered at the shrine, said yesterday that the brutality meted out on church faithful had led to three more deaths, while two minors were still missing.

Migori County Commissioner Boaz Cherotich declined to comment on the matter despite the Monday evening reports that five people had succumbed to gunshot wounds.

Police confirmed that five people had died during the clashes while seven others, including a female police officer, sustained serious injuries. Early yesterday, the followers started making their way out of the shrine.

Those who could not manage to use public transport and motorbikes trekked back after word went round that there was an impending wave of fresh attacks.READ MORE