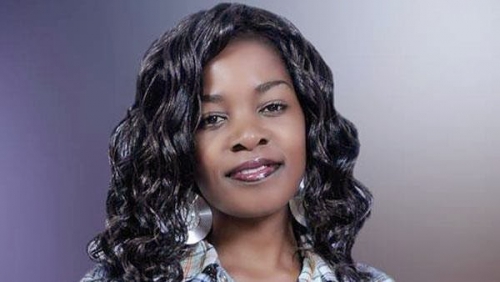 Celebrated gospel artistes Gloria Muliro, Robert Kamanzi and the late Angela Chibalonza emerged as the highest earners in the broadcasting category for royalties paid out by the Music Copyright Society of Kenya (MCSK) last week.

Gloria closed in on Chibalonza who has dominated the charts over the past years. Producer Robert Kimanzi aka R Kay came second as MCSK netted in Sh31 million in royalties collection.

Technically, the solo artistes would have lost to boy band Sauti Sol if their earnings were consolidated to one artiste. Their gains were distributed among the four of them.

The royalties paid were declared in February 28 and relate to the broadcasting logs received for July 2013 to June 2014. Despite R Kay not being a prominent performer, the royalties received were for his role as composer and arranger for musical works relating to hit songs from artistes such as Nameless, Habida, Esther Wahome, Mbuvi, Sarah Kiarie and Eunice Njeri among others.