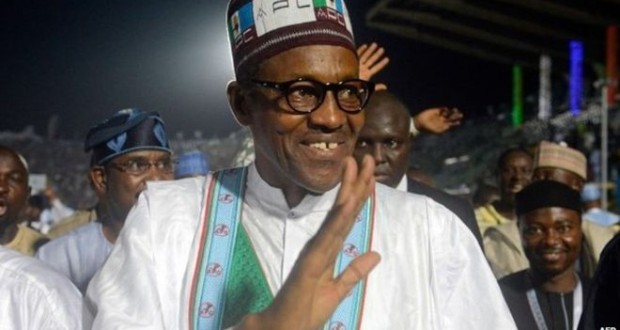 All Progressives Congress party spokesman Garba Shehu confirmed Jonathan had made the call.

The Independent National Electoral Commission is still announcing the final tally in the polls, but early numbers indicate Buhari, now the President-elect, has an overwhelming majority of votes.

Buhari ruled Nigeria from late 1983 until August 1985 after ousting his predecessor in a coup.READ MORE