by samrack
in Directory, Events
A A
0 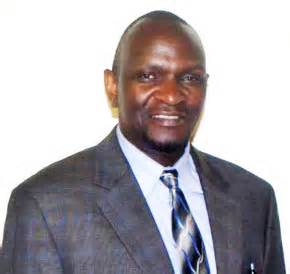 Pastor David Ndungu heard the call into the ministry in 1994. In the same year, he joined Jesus Revival Ministry in Njoro, Kenya. Three years later he became the Assistant Pastor in the same church. He served in the committee that oversaw the building of the sanctuary that is currently occupied by JRM in Njoro Town. He moved to Naivasha in the year 2000 as the Senior Pastor of Jesus Revival Church in Karagita Naivasha. He served there with his wife for two years before relocating to the United States.

Pastor Ndungu has two sons, Victor and Prosper-12 and 7 respectively.

Tragic and sudden death of Kenyan girl in New Jersey

Tragic and sudden death of Kenyan girl in New Jersey