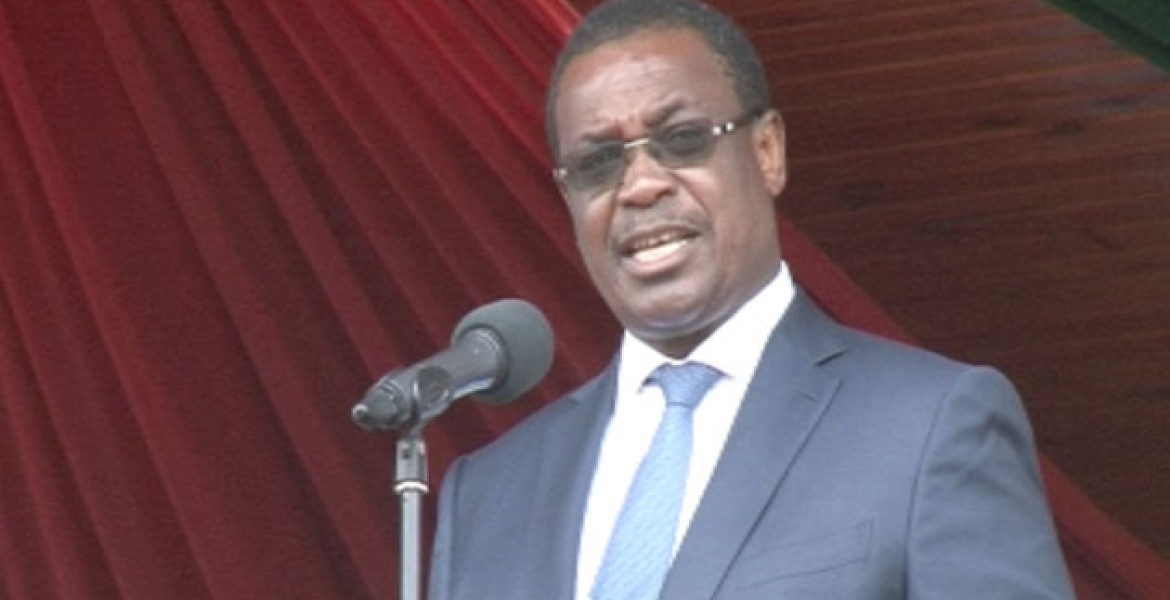 Former Nairobi Governor Evans Kidero AnnouncesComeback in Politics, Says He will Run for a Bigger Seat

Former Nairobi Governor Evans Kidero has announced he is preparing for a comeback in politics after failing to defend his seat in the last general elections.

Speaking over the weekend when he attended a fundraiser in aid of Wikoteng’ Secondary School in Asumbi in Homa Bay County, Kidero dismissed claims that he will be running for Homa Bay gubernatorial seat in a by-election after the election of Governor Cyprian Awiti was nullified by High Court.

“Those who have been saying that I am seeking to unseat Governor Awiti if a by-election ensues must now desist because that is not true. I am going for a bigger seat,” he declared.

Awiti has since moved to Appellate court to appeal the ruling.

Kidero said he will go for a bigger seat in 2022, although he didn’t disclose the office he will run for. During the last general elections, the ODM politician had expressed intentions of vying for Presidency in 2022.

Kidero also took a swipe at his successor Governor Mike Sonko and accused him of failing to deliver on his promises to Nairobi residents.

“We shall restore Nairobi to its former glory because those in leadership have failed,” he promised.

Former Nairobi County Chief of Staff George Wainaina warned Sonko to brace himself for fierce battle in the next elections.

“We have no alternative but to kick out Mr Sonko because he has failed Nairobi residents,” Wainaina stated.

Former Nairobi Governor Evans Kidero Announces Comeback in Politics, Says He will Run for a Bigger Seat Reviewed by samrack on May 8, 2018 .