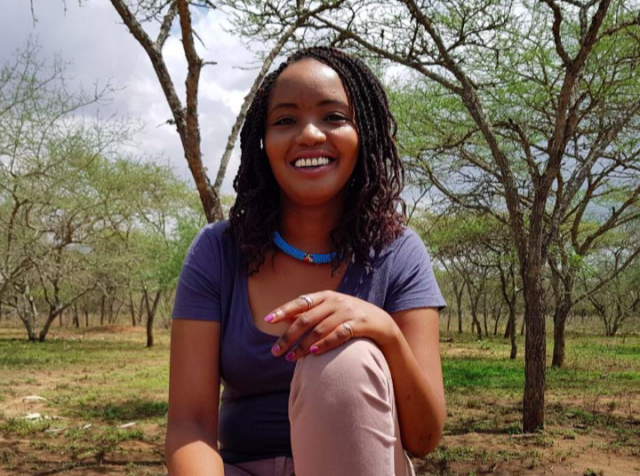 The Kenyan journalist, who hosted the popular international program between 2014 and 2015, collapsed on Thursday after complaining of stomach pain, her sister, Faith Methu, said. She reportedly exhibited signs of a seizure and died while being rushed to a hospital.

Soni’s cause of death remains unknown and her sister said an autopsy will be performed to find out “exactly what happened.”

The network released a statement following the tragic occurrence.

“We are shocked and saddened to learn of the passing of our friend and former colleague Soni Methu,” it said. “Our heartfelt condolences to her family and friends, from all at CNN.”

Soni was working as a reporter at Chinese-owned network CGTN at the time of her death. Before that, she served as the east Africa correspondent at E News Africa for two years.READ MORE