How Delta Could Help Kenya Airways Launch an Atlanta-Nairobi Flight 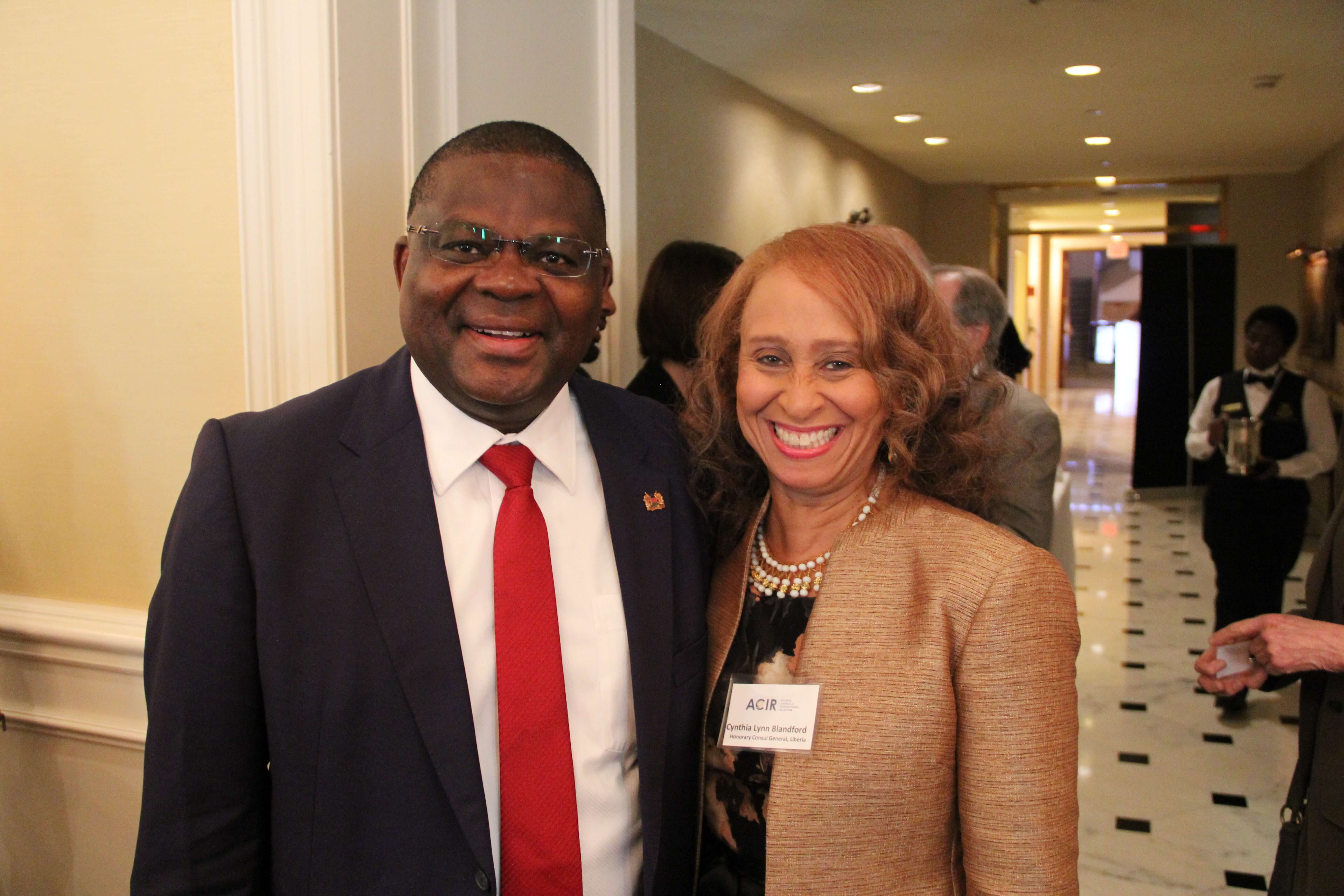 How Delta Could Help Kenya Airways Launch an Atlanta-Nairobi Flight

Atlanta is in the flight plan for Kenya Airways, a SkyTeam partner of Delta Air Lines Inc. which could eventually fulfill the latter’s decade-old effort to link its hometown and Nairobi, Kenya’s capital.

In an interview, Mr. Githae said a flight to Atlanta would work wonders for the purpose underpinning his two-day visit to Atlanta this month: promoting investment.

Kenya has a variety of infrastructure and energy projects that would benefit from American financing and expertise, he said. It also has products like coffee and roses that could use expanded market access that a nonstop link would provide.

Energy reforms in Kenya have made it a literal hotbed for exploration. The government has streamlined approvals and publicized mandated tariff rates for each energy source as it seeks to diversify away from its reliance on hydropower. Geothermal energy is a growing source, and oil has been discovered in the Turkana region, the ambassador said.

“If by the end of this talk you haven’t opened your checkbook, we will have failed,” the former finance minister told Atlanta Council on International Relations members at a luncheon.

A flight could also bolster the argument for putting a Kenyan consulate general in Atlanta, an option Mr. Githae said he would seriously explore after what he described as a productive visit.

The fact that Kenya Airways operates the JFK route at all proves the resolution of the issue that forced an eleventh-hour postponement of Delta’s planned flight in 2009.

The night before it was set to leave, Delta said “security vulnerabilities” cited by the U.S. Transportation Security Administration forced the grounding of a flight that would have extended Delta’s already strong lead among U.S. passenger carriers directly serving African cities.

As late as three years later, Delta told Global Atlanta it was ready to relaunch the flight should the necessary improvements be made. Kenya’s then-Prime Minister Raila Odinga told Global Atlanta in May 2012 that renovation of the Jomo Kenyatta International Airport would resolve the security issue: the requirement of separation between arriving and departing international passengers.

Now, it seems that the commercial calculus is what has changed. Delta told the Atlanta Business Chronicle in November that it has no plans to serve Kenya directly, a few months after launching a codeshare partnership with Kenya Airways.

Kenya Airways would not have been able, at least from an operations point of view, to set it up and carry it out without the help and assistance of Delta

The ambassador said that during meetings with Delta ahead of the Kenya Airways launch in New York, officials also told him they had no plans to launch service to Nairobi, citing the lack of available aircraft. They did, however, help pave the way for a SkyTeam partner to access to New York.

“Kenya Airways would not have been able, at least from an operations point of view, to set it up and carry it out without the help and assistance of Delta,” Mr. Githae told Global Atlanta in an interview.

According to the ambassador, Delta allowed Kenya Airways to use a coveted morning landing slot, provided prime gate space at JFK’s Terminal 4 and offered a departure time that helped the African carrier achieve its goals.

“Once we had that understanding, Kenya Airways now went to the airport management and said, ‘We are not applying for a slot, we already have a landing slot from Delta, so we are only asking for you to ratify,’” he said.

Mr. Selden, who was part of the two-year process to welcome Kenya Airways in his previous position at JFK, hinted that a similar approach would work at Hartsfield-Jackson. Carriers need to have a realistic vision when they approach the world’s busiest airport, he said.

“We have some constraints on when you can come. We’re very busy at certain times of the day. We have airfield capacity, but we have gate issues,” he said on the sidelines of a sister-airport signing ceremony with Prague officials. “We are building five more gates, and we’re looking to build some more. We have capacity in the F [international] terminal.”

He added that the airport’s international efforts should prioritize destinations where Atlanta doesn’t already have air service, citing the recent arrival of a WestJet flight to Calgary, Canada.

“That’s the kind of connectivity we really need to work on, places we don’t have routes to, and growing those markets, and see what happens,” Mr. Selden said.

Delta has said that it will decide this year whether to relaunch a nonstop flight to Mumbai, India, from Atlanta or New York.

Hartsfield-Jackson itself has incentives for new international routes that remain in place, including a waiver of landing fees for up to two years along with up to $50,000 in marketing assistance.

A Delta spokesperson declined to comment on what sort of assistance it might offer Kenya Airways in Atlanta, saying the airline doesn’t “comment on hypothetical or speculative commercial activities out of many regulatory considerations.”

Kenya Airways could not be reached for comment via email by the time of publication. As of Jan. 15, frequency on the New York flight had been reduced from daily to five times per week.

How Delta Could Help Kenya Airways Launch an Atlanta-Nairobi Flight Reviewed by samrack on April 12, 2019 .