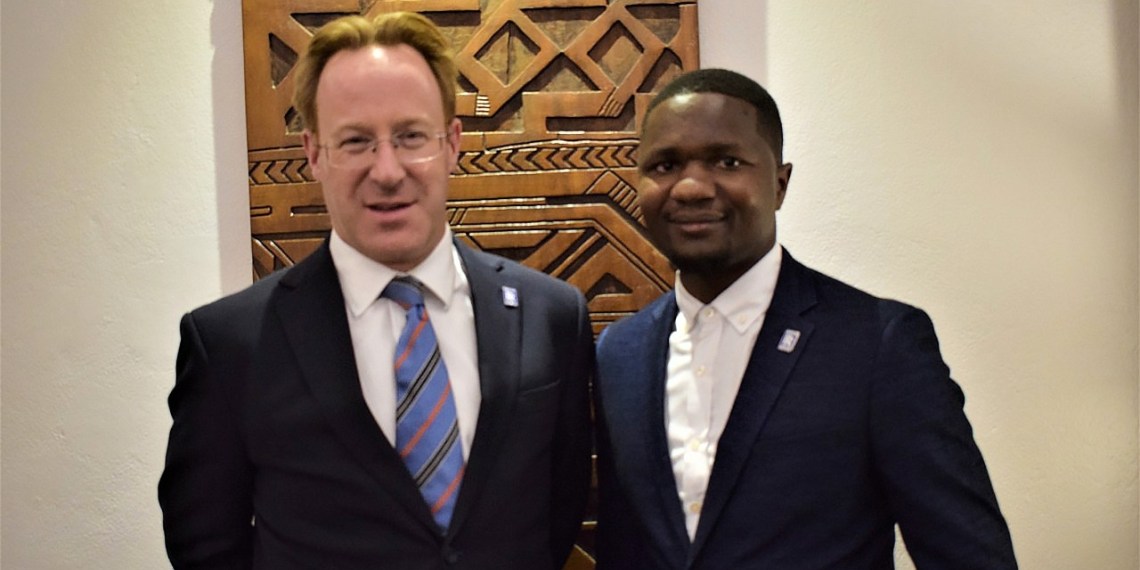 Rolls-Royce doubles down on African Aviation market amid strong growth

A Rolls-Royce powered aircraft takes off and lands every 16 seconds across the globe. That is an astonishing fact warranted by the continuous investment that Rolls-Royce channels into cutting edge research and development, innovative engine design, and ongoing engine monitoring and maintenance.

Rolls-Royce’s family of turbofan engines, known as the Trent, power many wide-body aircrafts, such as the Airbus A330, A350, and A380 as well as the Boeing 777 and 787 Dreamliner.

Aviation in Africa has its challenges. Fuel is 35% more expensive on the continent than the global average. And, African Airlines, which are predominantly unprofitable and state-owned, have to compete not only with each other but also international airlines, wishing to connect with the world’s second-fastest-growing region.

But these challenges have not held back the industry’s ambition. IATA projects that Africa’s aviation industry will grow 5% annually over the next 20 years. And, Rolls-Royce forecasts a requirement of an additional 1,000 aircrafts to facilitate this growth.

Rolls-Royce has seen a steady increase in the number of African Airlines operating its Trent powered aircrafts. 2018 alone saw them acquire three new customers: Air Tanzania, Air Senegal and Uganda Airlines bringing the total number of African airline customers to 20. Their flying hours have increased by over 50% in the last 5 years; that’s an 8% average increase YoY.

On his recent visit to the continent, we caught up with Philip Atkins to discuss Rolls-Royce’s increased confidence for the continent.

Philip, just having recently taken up the position, is keen to reiterate the potential of the African Aviation space especially given the liberalization efforts being made with the Single African Air Transport Market(SAATM).

We recognize IATA’s forecast of about 5% industry growth per year, but as the skies across Africa become liberalized and barriers to trade fall, I believe this percentage could potentially be even higher. Aviation will fuel the growth of both businesses and tourism across the continent. These are exciting times.

As a result of our long-standing relationships and deep understanding, we can offer the right product and service for each of our unique African customers, whether they be airlines who have been around for decades or those who are just starting out.

Air Transport is very critical for Africa’s economic growth, given that trade and tourism are some of the most significant contributors to GDP for most countries. Greater interconnectivity across the continent will drive the need for more aircrafts especially the wide-body aircrafts.

Furthermore, Rolls-Royce offers all its African operators maintenance solutions for their engines that can include spare engines. This package, called TotalCare, allows Rolls-Royce to manage all the technical and financial risks associated with its engines for a fixed monthly payment plan. This enables the airlines to plan and budget consistently for all their engine running costs.

You can listen to a transcript of our exclusive interview below.

Share thisFacebookTwitterPinterestEmailWhatsAppExclusive Interview: Philip Atkins, Vice President, Customers at Rolls-Royce Rolls-Royce doubles down on African Aviation market amid strong growth A Rolls-Royce powered aircraft takes off and lands every 16 seconds across the globe. That is an astonishing fact warranted by the continuous investment that Rolls-Royce channels into cutting edge research and development, innovative engine