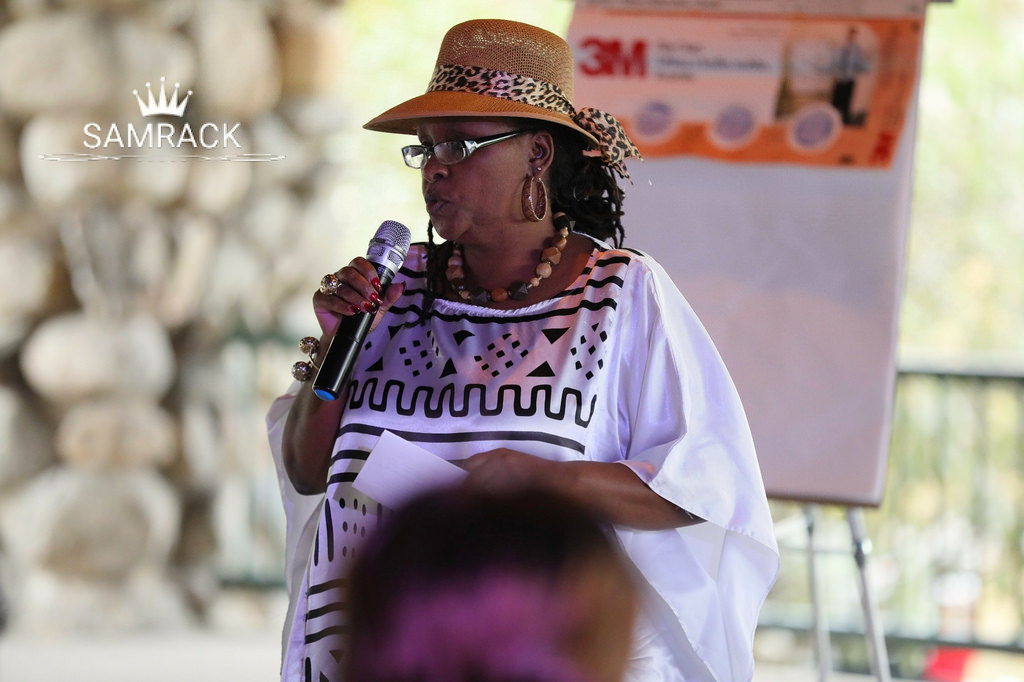 FacebookTwitterPinterestEmailWhatsApp
Esther Ngotho American citizen of African descent reflects on lessons learnt running as a councilor-at-large in Beverly,Massachusetts Reviewed by samrack on November 21, 2017 .

Esther Ngotho American citizen of African descent reflects on lessons learnt running as a councilor-at-large in Beverly,Massachusetts Campaign: A Postmortem The following is in regard to the just concluded municipal election in Beverly, MA The election results for our city remain unofficial as they are contested. There will be a recount on November 22, 2017.