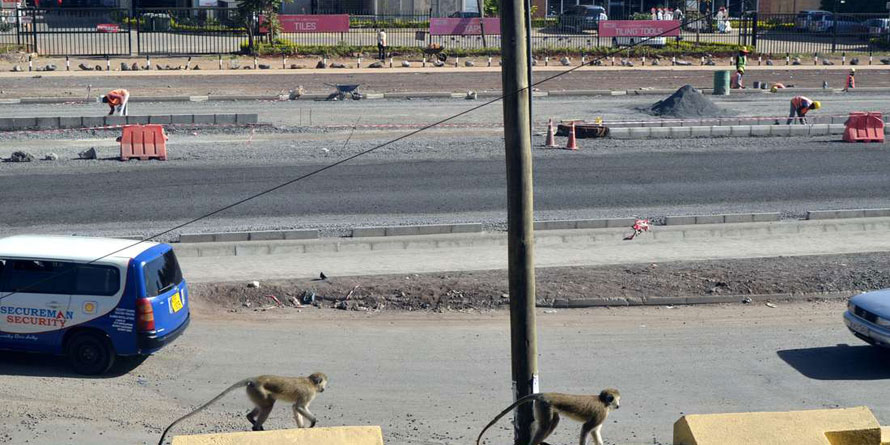 The government has awarded the Sh2 billion tender for the dualling of Ngong Road Phase III from Dagoretti Corner to Karen Shopping Centre.

Funding for the project has been sourced fully from the government through the Development Vote and covers three sections: Dagoretti Corner-Karen Roundabout (6.2km), Karen Road (1.9km) and a small section of Langata Road from Karen shopping centre (1.7km).

The Kenya Urban Roads Authority, which will oversee the project said the scope of works include 6.5 metre wide, two-lane carriageways, two roundabouts, one at Karen/Ngong road section and another one at the Karen/Lang’ata Road junction.

KURA Acting Director-General Silas Kinoti said the design will also include bus bays as well as non-motorised transport (NMT’s) – (footbridges, footpaths and cycle paths). Landscaping for preservation of the environment and beautification has also been incorporated in the design.

“This dualling is intended to ease movement of traffic, improve urbanisation and bring economic growth especially to Karen and Ngong Town residents considering the unmatched development experienced in this part of Nairobi and Kajiado Counties,” Mr Kinoti said.

Ngong Road, which is notorious for traffic snarl-ups, has a planned expansion in three phases.

The first phase (from Kenya National Library to Ring Road junction), is now 58 per cent done and is expected to be complete by November.

Today, the Japanese government which is funding the Sh1.4 billion phase one is expected to sign a funding agreement with the National Treasury for the second phase (a three-kilometre stretch between Ring Road Kilimani and Dagoretti Corner) which is scheduled start early next year.

The first phase which runs for 2.57km and is also being built by Japanese firm World Kaihatsu Kogyo (WKK).

With many roadside businesses from furniture workshops, petrol stations, shops and flower sales set to be affected along the Dagoretti Corner and Lenana School stretch, KURA is now appealing for co-operation from the businesses who will be affected by the expansion.

“We ask members of the public currently doing business along the corridor to cooperate during the development of the project,” the agency said.

During the January bid announcement, Kura had indicated that the works would begin in July and would run concurrently with the second phase (which is now slated for next year).

Dagoretti-Karen road expansion set to begin in August Reviewed by samrack on July 5, 2017 .