A Nairobi court has ordered the government to pay Kenyan tycoon Mike Maina Kamau Sh859 million as compensation for his demolished house.

Justice John Mativo made the directive after Maina moved to court seeking to have the Ministry of Transport and the office of the Attorney-General compelled to pay him the amount. 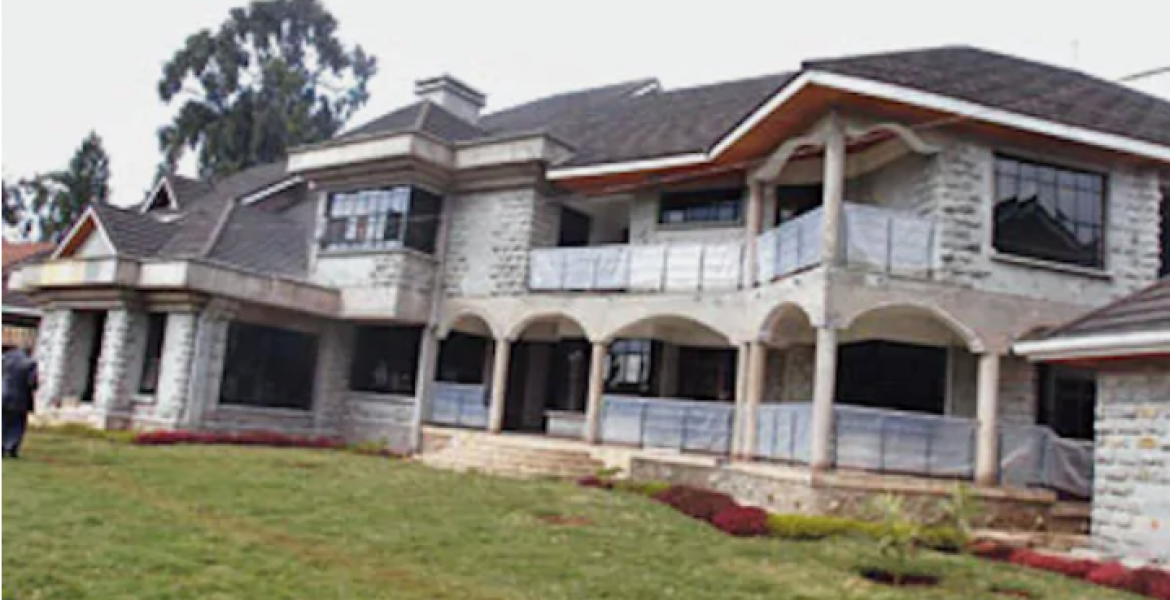 Maina’s eight-bedroom mansion in Nairobi’s Spring Valley estate was demolished a few years ago to pave way for the construction of the Waiyaki Way-Redhill link road.

The compensation package awarded to the billionaire includes Sh847,277,351 for the demolished property and Sh12,259,342 as the cost of the court case.

Maina, who owns Marble Arch Hotel in Nairobi, was awarded Sh711 million as compensation for the house in December 2017 but he returned to court seeking to have the payment of the amount plus interest accrued fast-tracked.

However, the government opposed his application citing an appeal against the Sh711 million payout, arguing that taxpayers would be prejudiced if the payment was made before the appeal was determined.

But Justice Mativo ruled: “It is a known principle of law that an appeal of a judgment by the unsuccessful litigant does not prevent the successful party executing the judgment immediately.”