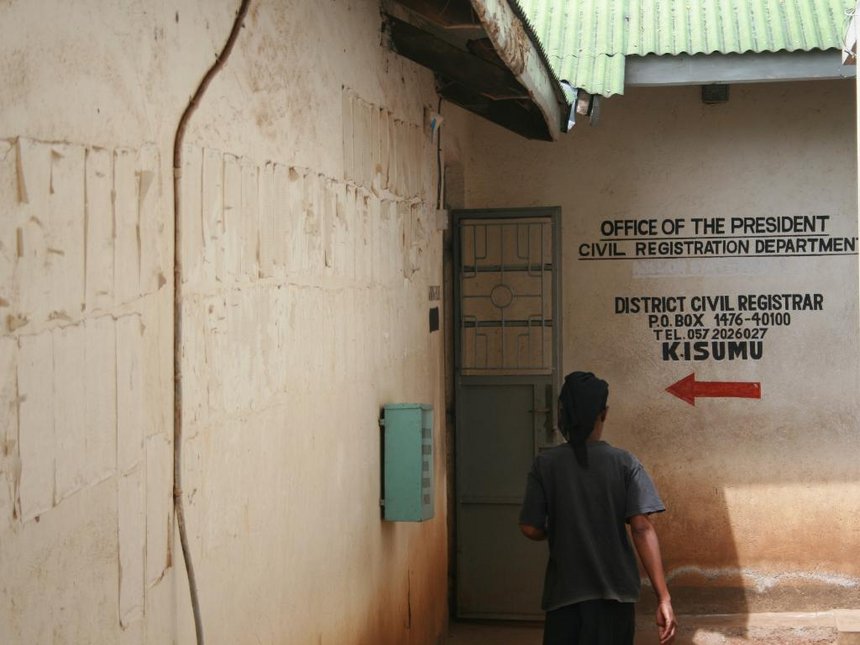 Department of registration of births in Kisumu. Photo/File

All children born to mothers out of wedlock have a right to have their father’s name inserted into their birth certificates, the court has ruled.

The section indicates that fathers should be consulted before his name is inserted in a birth certificate.

A single mother had challenged its validity in court last week.

The Attorney General has been given 45 days to comply with the directive and make the necessary legislation.

Children born out of wedlock to bear father’s name in birth certificate, Judge rules Reviewed by samrack on May 26, 2016 .