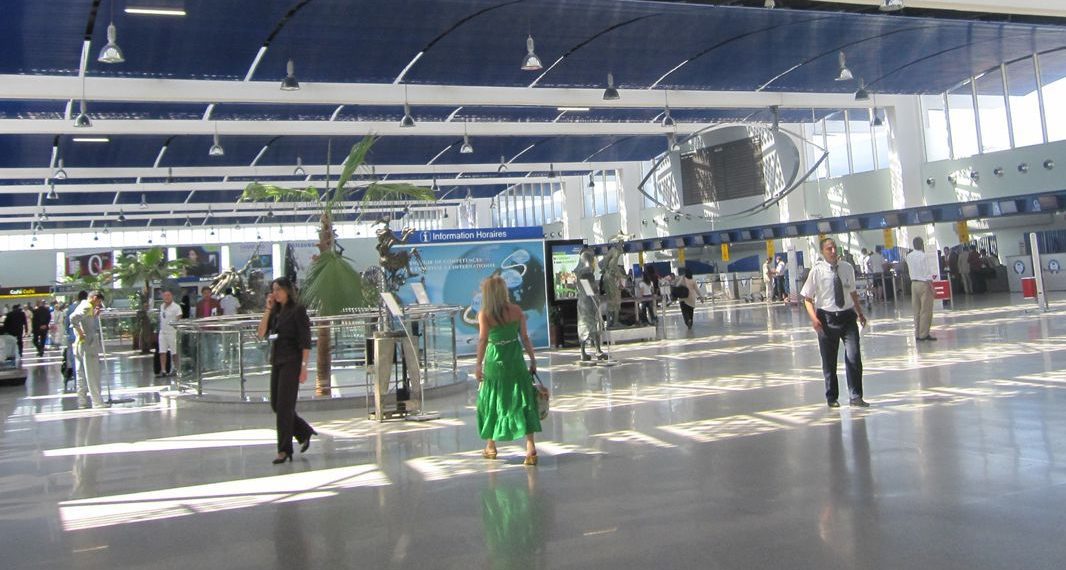 The Airports Council International (ACI), a global trade representative of the world’s airport authorities, has announced Casablanca Mohammed V International Airport (CMN), with more than 2 million passengers every year, as the best airport in 2017.

“Objective measurement and benchmarking are critical in driving performance in any business especially in such a competitive and dynamic one as an airport,” Angela Gittens, Director General, ACI World said.

“These winning airports have dedicated themselves to delivering a stellar customer experience. ACI World proudly recognizes the accomplishments of all airports in the global American Society for Quality (ASQ) network. I look forward to celebrating with them in September.”

Mauritius went down two places from 2016 where it was ranked the best airport in Africa. Durban was in second place in 2016 while Casablanca is winning for the first time.

American Society for Quality (ASQ) is the only programme in the world that surveys air passengers on their day of travel. The programme served 343 airports in 2017.

The Future of African Airlines

The number of air passengers in Africa is expected to triple to 303 million in the next 20 years. This year, the Single African Air Transport Market was launched by the African Union with 23 signatories.

The ASQ awards ceremony will be held during the inaugural ACI Customer Excellence Global Summit , in Halifax, Nova Scotia, Canada from September 10 to 13  2018. The ceremony will hosted by Halifax International Airport Authority.

Casablanca Airport Ranked Best Airport in Africa, 2017, While JKIA is Ranked the Best Improved Reviewed by samrack on April 11, 2018 .