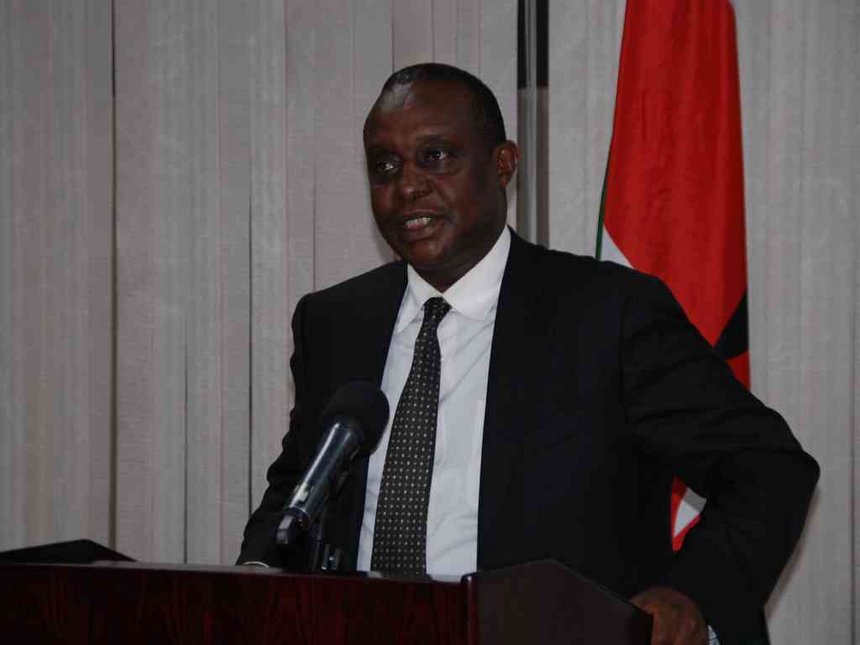 This is despite stable growth of Kenya’s economy on the back of strengthened agricultural output and increased investment in infrastructure.

“With tourism arrivals having shown significant recovery during 2016 from the lows of 2015, the Brexit vote may now dampen that recovery in the short to mid-term,” he said “But the far higher levels of infrastructure and oil investment, and strengthening agricultural output, means gross domestic product growth is likely to remain strong over the long term.”

He was addressing leading corporates during the Barclays Africa Forum held in Nairobi.

“However, strong agricultural output and surging infrastructure spend look likely to maintain Kenya on its current growth trajectory, despite these external setbacks,” he said.

The lender said the country’s growth has created hundreds of thousands of jobs in formal and informal sector since 2011, in contrast to other African nations where GDP growth has not always been accompanied by job creation.

Kenya’s relative insulation from falling commodity prices, as a buyer rather than a supplier of many of the world’s fuels and minerals, has helped the economy grow faster than the average for sub-Saharan Africa, and running markedly ahead of the world’s average GDP growth.

The National Treasury has projected the economy will expand by 6.0 per cent compared to 5.6 per cent in 2015.

“The growth will be supported by a strong output in agriculture due to a stable weather outlook, completion of key infrastructure projects in energy, rail and roads, stronger consumer demand and private sector investment, and a stable macroeconomic environment,”Treasury CS Henry Rotich said in the 2017-18 draft budget policy statement.

Gable, however, warned that the government and balance of payments deficits continue to be a “cause for concern”, with interest payments on government debt this year consuming

some 20 per cent of the country’s tax revenues.

Kenya’s public debt rose by 30.62 per cent to Sh3.62 trillion in June from Sh2.83 trillion, latest data from the Central Bank shows.

“However strong economic growth and better oversight bode well. Nonetheless, we expect a continued depreciation of the shilling into 2017, with the biggest risks related to elections and dollar strength,” Gable said.

Share thisFacebookTwitterPinterestEmailWhatsAppNational Treasury CS Henry Rotich./FILE Brexit, global politics could hurt Kenya Global politics in advanced economies as witnessed in the outcome of the Brexit and the US election are set to put pressure on Africa’s economic growth including Kenya, Barclays Africa has warned. Group chief economist Jeff Gable yesterday cautioned that the strengthening of