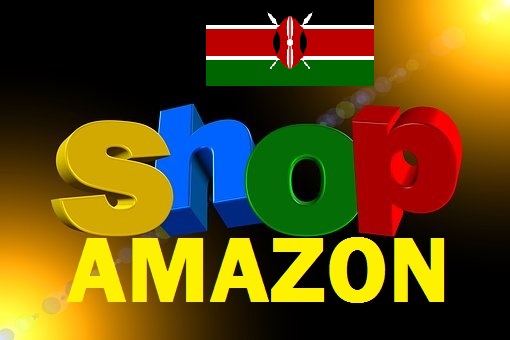 Amazon is tapping into e-commerce customers in Kenya who want to pay for goods in cash.

The e-commerce giant has rolled out a service that will allow customers to purchase goods and then pay for them at a local Western Union retail agent. During checkout, a special QR code will be generated that will be used to verify the customer’s identity and matched to the order confirmation for payment. Dubbed Amazon PayCode, the cross-border payment option has been launched in Kenya in Africa, along with nine other countries in Asia and Latin America.

The service’s launch underscores Amazon’s pivot towards e-savvy consumers in Kenya, who are keen on buying things online but might not have access to international credit cards or prefer to buy goods in cash and in their own currency. This is especially crucial as research shows that cross-border shopping sales will represent 20% of e-commerce by 2022, with sales reaching $630 billion, boosted by increasingly sophisticated customers in markets including Africa and the Middle East.

Kenya has specifically undergone a mobile commerce revolution, buoyed in part by ubiquitous mobile penetration, increased smartphone adoption, and a mobile-first strategy that enables shoppers to pay for goods and services online through mobile money platforms like M-Pesa.

Amazon’s partnership with Western Union also signals the company’s gradual turn towards expanding its footprint in developing markets as it faces off with rivals like Alibaba. This is compounded by the fact that the company is yet to replicate its success in the US in markets including China and India. Amazon currently delivers to only 10 African nations as part of its global shipments operations, with its e-commerce subsidiary Souq operating in Egypt too.

The Seattle-headquartered company could also be following in the footsteps of  global tech giants who have all looked to Africa to deepen their presence and increase their revenue. Besides pioneering a project to deliver internet to remote areas, Google last year integrated Kenya’s M-Pesa mobile money service as a form of payment in its store. Chinese e-commerce giant Alibaba has also been keen on Africa and recently launched deals with the Rwandan government to boost e-commerce, trade, and tourism.

Amazon and Western Union’s collaboration also showcases the increasing focus from multinationals and fintech companies to boost financial inclusion and get more customers to do digital transactions. Last year, Kenya’s leading mobile network operator Safaricom signed deals with both Western Union and PayPal to allow its customers to shop and transfer money both at home and abroad using their e-wallets.

Source:https://qz.com/
Amazon is targeting customers in Kenya who want to pay in cash Reviewed by samrack on February 18, 2019 .