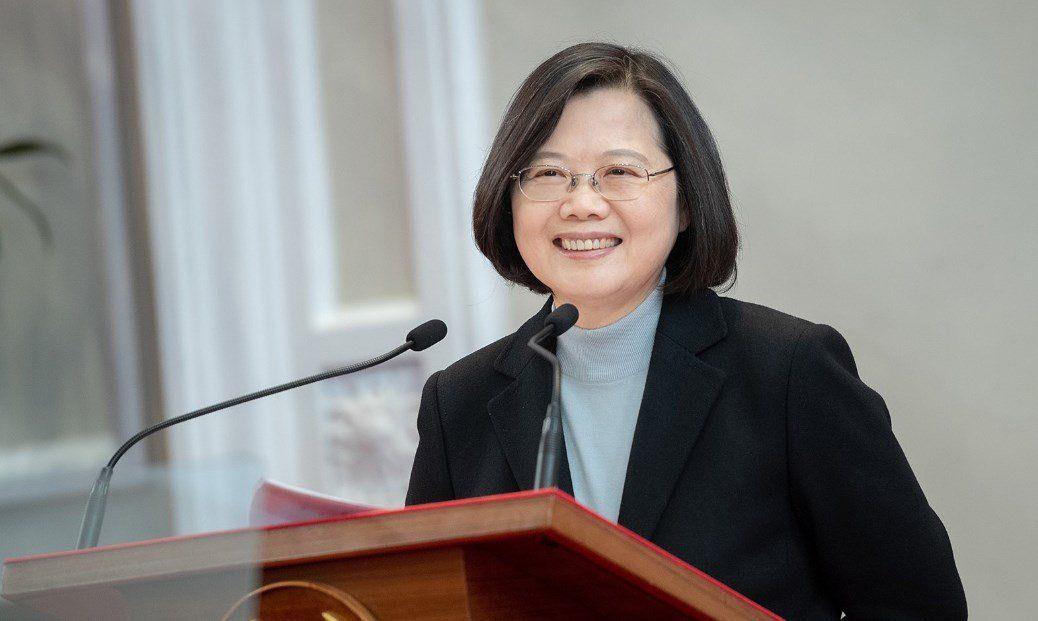 Han told supporters in the southern port city of Kaohsiung that he had called to congratulate Tsai on her victory.

Voters chose Tsai’s tough stance against China over Han’s arguments for friendlier ties with Beijing, which considers self-governing Taiwan a renegade province to be brought under its control, by force if necessary.

China’s communist leaders have taken an especially hard line against Tsai since her 2016 inauguration, infuriated by her refusal to endorse its claim that Taiwan and the mainland belong to a single China. Her victory will likely deepen that deadlock and ratchet up pressure from Beijing.