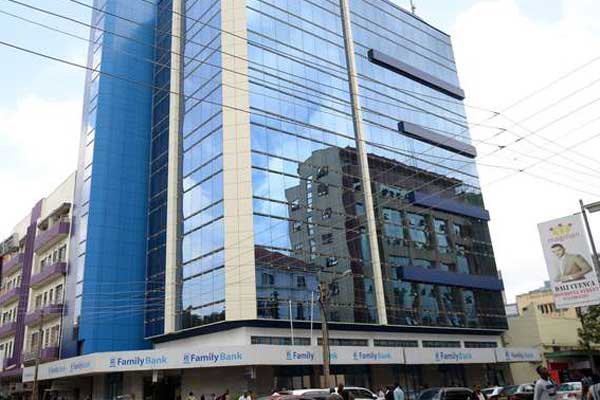 A woman is being questioned over allegations of spreading malicious messages against Family Bank on social media.

The move comes two days after Family Bank assured its customers that its remains strong and open for business.

In the statement, the bank urged its customers to ignore negative statements and malicious rumours on social media that tried to depict it negatively.

“The source of the malicious statement is under investigation by the directorate of Criminal Investigations,” the statement read.

Family Bank confirmed its strong financial position stating that it operates within requirements governed by the Central Bank of Kenya.