What are Kenyans Google searching on Uhuru, Raila? 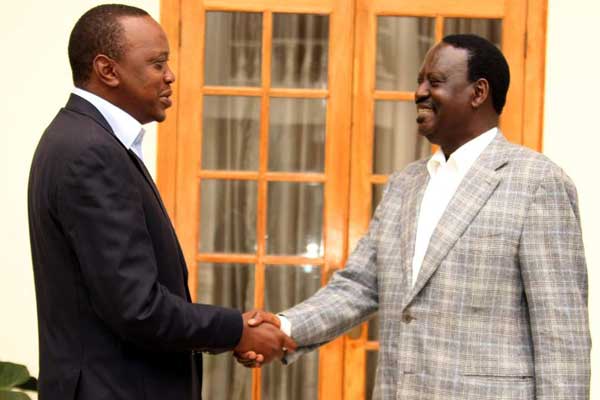 What are Kenyans Google searching on Uhuru, Raila?

President Uhuru Kenyatta and Nasa presidential candidate Raila Odinga were the highest trending searches on Google by Kenyans during the past presidential debate.

President Kenyatta skipped the debate, but Kenyans online sought to know if the president was still going to show up during the first part of the session after Mr Odinga turned up at Catholic University of East Africa in Nairobi, the venue of the debate.

Searches on the Nasa flag-bearer sought to know his age and his family.

The other top searches on Mr Odinga were, “Raila Odinga Twitter”, and “Raila education”.

According to Google Trends, which provided the data, these searches were conducted between 8pm and 10pm on Monday.

What are Kenyans Google searching on Uhuru, Raila? Reviewed by samrack on July 27, 2017 .