We have lost a great Kenyan, such a sad day. Let’s remember and pray for the family. R.I.P Chrispus Kiliko of Seattle

KENT, Wash. – A Kenyan man was killed Tuesday morning when his van veered into oncoming traffic and hit a car near Kent, King County sheriff’s officials said. The driver of the other vehicle was injured.

Deputies and medics rushed to the scene, at South 277th Street and West Valley Highway, at about 6 a.m. after receiving reports of a serious collision. 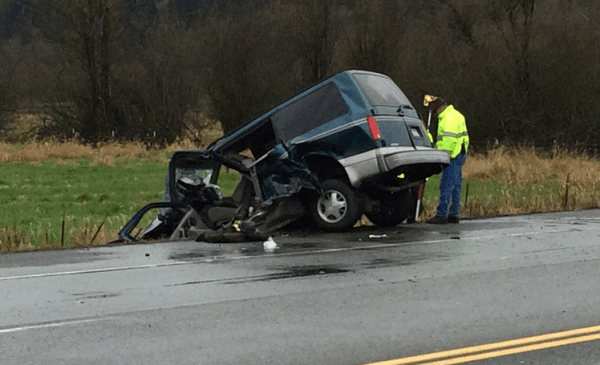 The driver of the van was pronounced dead at the scene.

A preliminary investigation found that a smaller car was heading west on 277th Street as the older model van was heading east. The van veered into the westbound lanes, crashing into the car, said Cindi West of the King County Sheriff’s Office.

The driver of the car was taken to Auburn General Hospital for treatment of non-life-threatening injuries. No other occupants were in the vehicles.

At least one witness said the van was driving erratically just prior to the accident, West said.

“We may not know exactly why the guy crossed the lane, ever,” West said. “It’s just a good reminder for people to pay attention not necessarily to your own driving but to those around you. Just keep an eye out for what other people are doing.” 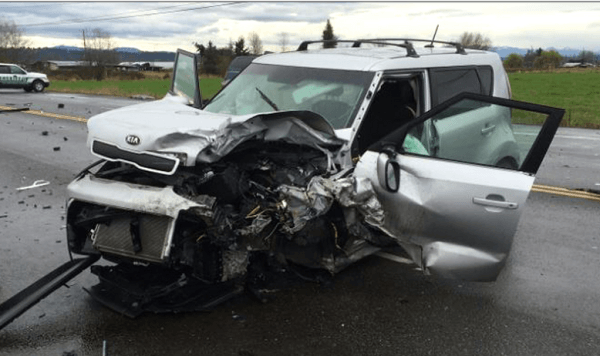 The names, ages and hometowns of the two drivers are not known at this time, West said.

South 277th Street was closed from 55th Avenue S. to West Valley Highway during the cleanup and investigation. The roadway reopened at about 11 a.m.

Kenyan resident in USA nominated for a prestigious award

Kenyan resident in USA nominated for a prestigious award