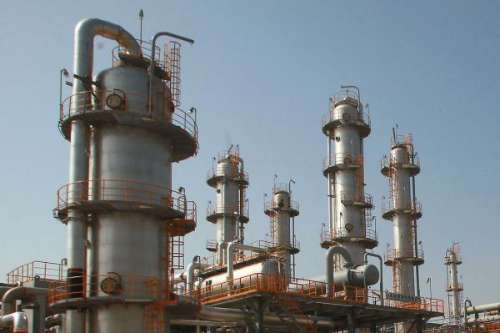 LNG is normally warmed to make natural gas, which can be used in heating, cooking, in generating electricity

The carrier Asia Vision is scheduled to set sail for Brazil as soon as loading at the Sabine Pass liquefaction plan in Louisiana is completed, the company said.

“This historic event opens a new chapter for the country in energy trade and is a significant milestone for Cheniere,” said chairman and interim chief executive Neal Shear in a statement.

Although the United States has exported LNG from Alaska to Japan for several years, it has not done so ever from the “lower 48” states of the continental US.

But the development of shale fields, enabled by the development of cost-efficient hydraulic fracturing or fracking methods, has created a huge jump in both oil and gas supplies, enough to support multiple LNG export operations in planning.

US natural gas production jumped nearly 43 percent between 2010 and 2014 on the surge in shale output.

US to make first shipment of LNG from shale fields Reviewed by samrack on March 1, 2016 .