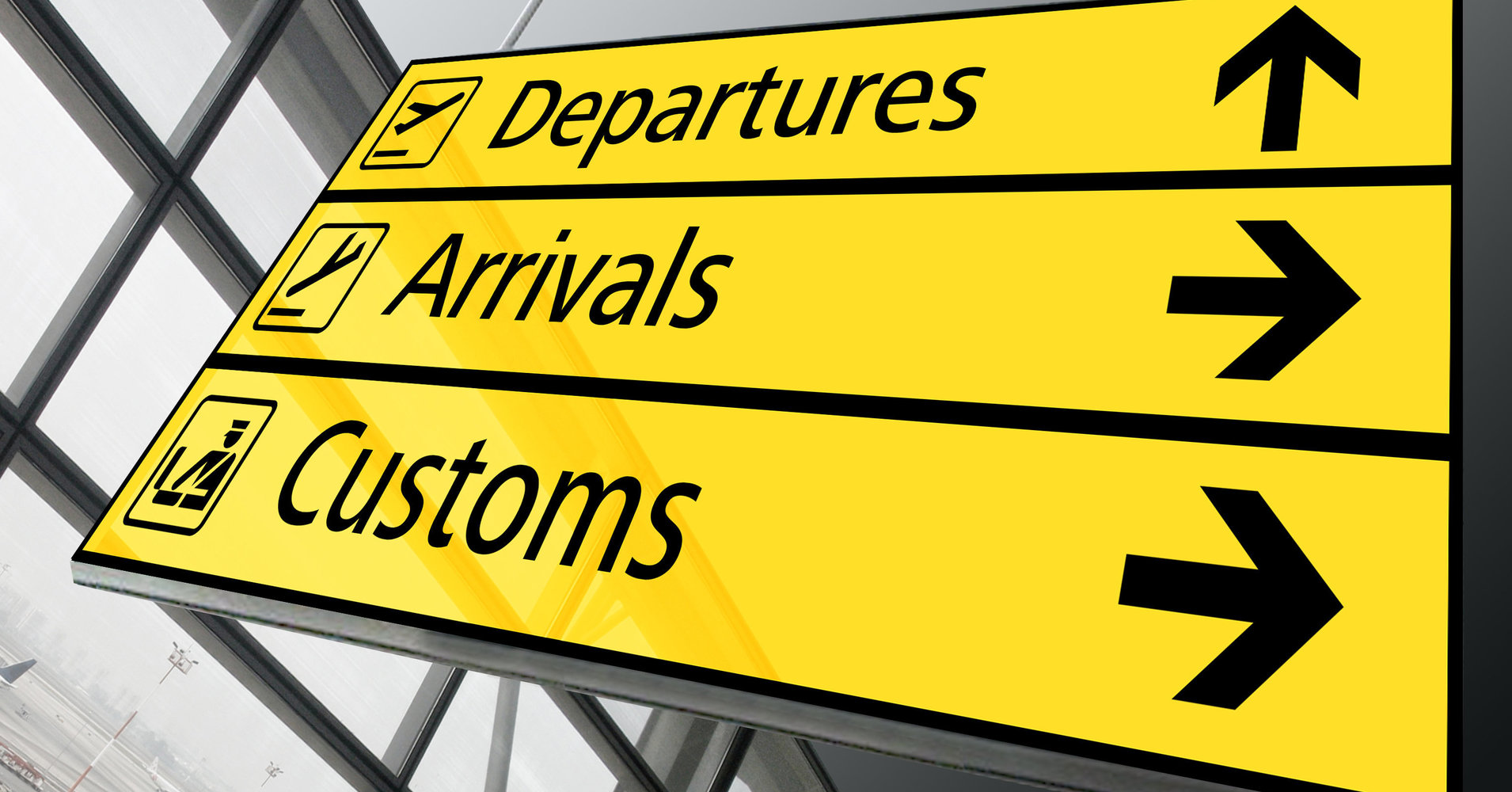 No delegates from Africa attended a summit on African trade after the visas of planned speakers and attendees were not issued ahead of the conference, VOA reported last week. Pic:Photo Courtesy

A US-Africa Energy Summit that was expected to take place later this month has been cancelled after US declined to issue travel African invitees.

A notice to prospective attendees from organizers said that the fully booked two-day event had been abandoned “because of the denial of US visas to the vast majority of registered African participants, which, as a result, defeated the purpose of the summit and made it untenable.”

Among those who had been slated to make speeches at the event was Olivier Kamanzi, the Rwandan head of the Chicago-based Africa Global Chamber of Commerce. The summit was to take place in Madison, the capital of the state of Wisconsin.

Other scheduled speakers at the event were ambassadors to the US from Botswana, Ghana and South Africa along with the coordinator of former President Obama’s Power Africa programme.

“This is part of a broad policy of the Trump administration to deny, stall and obstruct visa requests regardless of their source,” said Samba Baldeh, a native of Gambia and an elected official in Madison.

“These denials are for everyone, from visits from a member of an immediate family, to former heads of State.”

“The inability of most invitees from Africa to obtain US visas squandered a great opportunity for energy-deprived nations to work with advanced energy providers of the US and Wisconsin,” Mr Baldeh added in comments reported by the Wisconsin State Journal.

“This policy isolated the US from the business and culture of the rest of the world.”

A similar US-Africa summit scheduled to be held in California in March this year was abandoned because none of 60 African government and business leaders were able to obtain visas.

“Three previous African Global Economic and Development conferences went ahead despite denial of visas to about 40 per cent of participants who would have traveled from Africa,” lead organiser Mary Flowers told Voice of America.

“This year it was 100 per cent. Every delegation. And it was sad to see because these people were so disheartened,” Ms Flowers noted.

“I have to say that most of us feel it’s a discrimination issue with the African nations,” she added.

“We experience it over and over and over, and the people being rejected are legitimate business people with ties to the continent.”

US-Africa Summit Cancelled as US Declines to Issue Visas to African Invitees Reviewed by samrack on September 7, 2017 .

No delegates from Africa attended a summit on African trade after the visas of planned speakers and attendees were not issued ahead of the conference, VOA reported last week. Pic:Photo Courtesy US-Africa Summit Cancelled as US Declines to Issue Visasto African Invitees A US-Africa Energy Summit that was expected to take place later this month