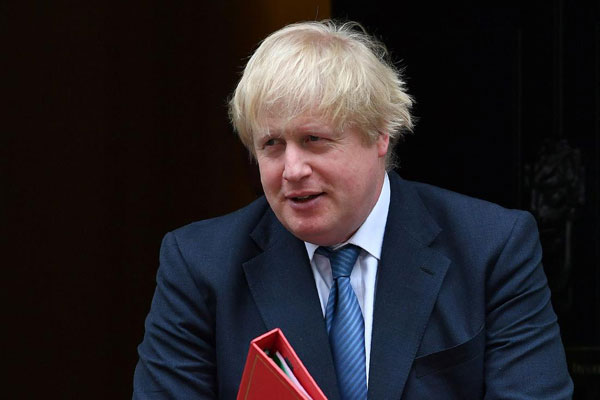 The UK has issued a travel advice to its citizens who might be traveling to Kenya next week.

The latest travel update focuses on the period of inauguration of President Uhuru Kenyatta, scheduled to take place on Tuesday at the Kasarani Stadium in Nairobi.

The Foreign and Commonwealth Office (FCO) on Thursday asked UK citizens to be cautious and cited “possible clashes throughout the country” during the November 28 inauguration.

Western Kenya— former Western and Nyanza provinces— was flagged as one of the regions to avoid where possible.

“Political tensions are high and demonstrations and clashes are possible throughout the country, particularly in the western region; you should exercise caution and, where possible, avoid travelling around areas where demonstrations may take place,” the FCO said in a statement.

The office is anticipating possible demonstrations and clashes during the inauguration and Britons planning to visit Kenya during this period have been asked to exercise caution and, where possible, avoid travelling around areas where demonstrations may take place.

The violence hotspots, according to FCO, include large gatherings, universities, political party headquarters, and offices of the electoral commission.

The areas where FCO advises against all but essential travel does not include Kenya’s safari destinations.

Beach resorts in Mombasa, Malindi, Kilifi, Watamu, Diani, Lamu Island and Manda Island were also marked as safe as well as airports in the respective areas.

In April, when political parties were scheduled to hold their nominations ahead of the deadline by the electoral commission, UK advised its nationals against all but essential travel to north eastern counties of Garissa, Wajir and Mandera as well as Eastleigh in Nairobi.

UK citizens in the country have been asked to monitor the security situation around them regularly by following updates through the local and international media and steer clear of any demos.

According to FCO, 100,000 British residents who visited Kenya in 2015 did not experience any trouble.