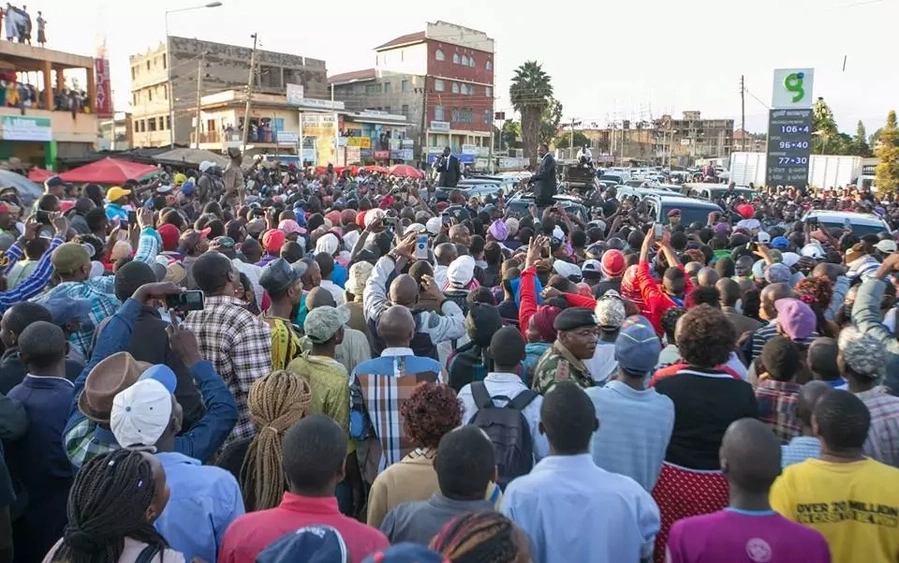 This is after the president’s remarks at Matiba’s requiem mass were viewed as to undermine the DP – They cautioned Uhuru against betraying Ruto who had stuck by him all through Trouble is brewing inside President Uhuru Kenyatta’s camp following his recent remarks which seemed to undermine Deputy President William Ruto during late Kenneth Matiba’s memorial ceremony.

It all started when Uhuru, in a Facebook post seen by TUKO.co.ke on Friday, April 27, posted about his tour with Ruto to appreciate Kenol, Witeithie and Githurai residents for voting for them in 2017.  Most of those who commented on the post expressed disappointment in what they believed was Uhuru’s insensitive treatment of Ruto even after many years of supporting him. Read more: https://www.tuko.co.ke/