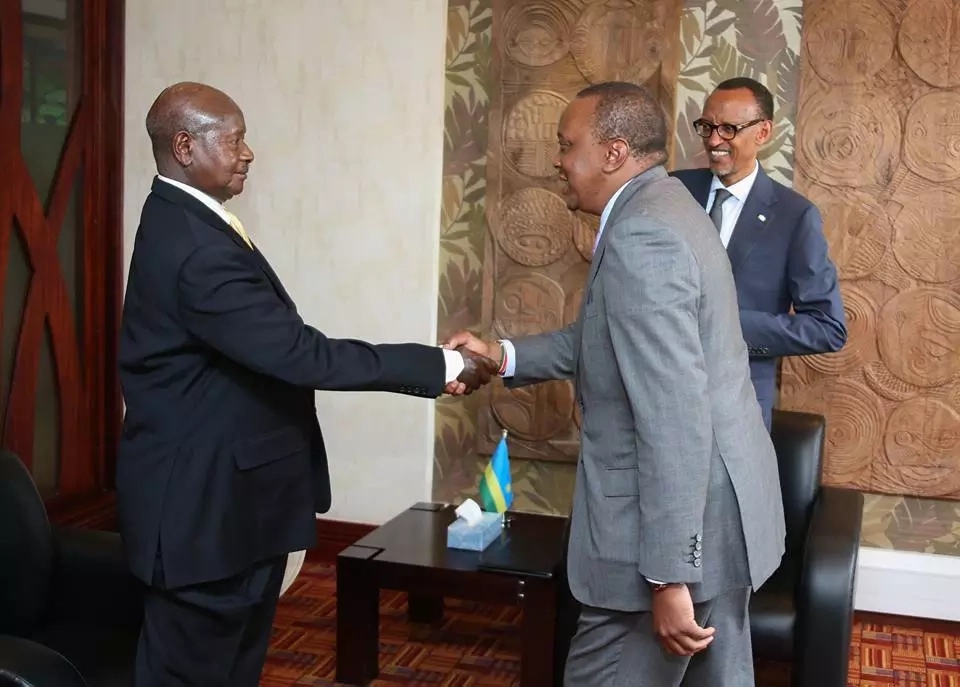 Uganda President Yoweri Museveni has revealed he stopped taking Cocacola products in 1965 – He attributes this to Kenya’s KCC milk – Museveni says since the invention of KCC, he has never looked back If you thought Ugandan President Yoweri Kaguta Museveni’s dalliance with Kenya went with the Migingo Island crisis, then you are in for a rude shock. It just started when we thought our relationship with our neighbours had hit rock-bottom. Museveni on Wednesday, January 24, took to social media to reveal why he stopped consuming Cocacola products in 1965. President Uhuru Kenyatta was four years old then.

According to the Ugandan strongman, Kenya came up with something sweet that changed his life for good. He mentions it boldly.

Milk packaged by the Kenya Creameries Commission (KCC) was his new darling and Museveni remembers vividly how it liberated him.

If there is one president who extra-ordinarily enjoys being close to Kenya then it has to be Museveni. Despite this, there has been a spat between Kenya and Uganda over the ownership of the Migingo island in Lake Victoria as reported by TUKO.co.ke.

Forget about Nairobi thugs, Thika is another place you will get mugged in broad daylight Museveni has sent Ugandan police to the island and in several occasions have arrested Kenyan fisherman. Museveni once declared that the island belongs to Kenya but the waters surrounding it belong to Tanzania.

Uganda strongman Yoweri Museveni stopped taking Cocacola in 1965 and he explains why Reviewed by samrack on January 25, 2018 .