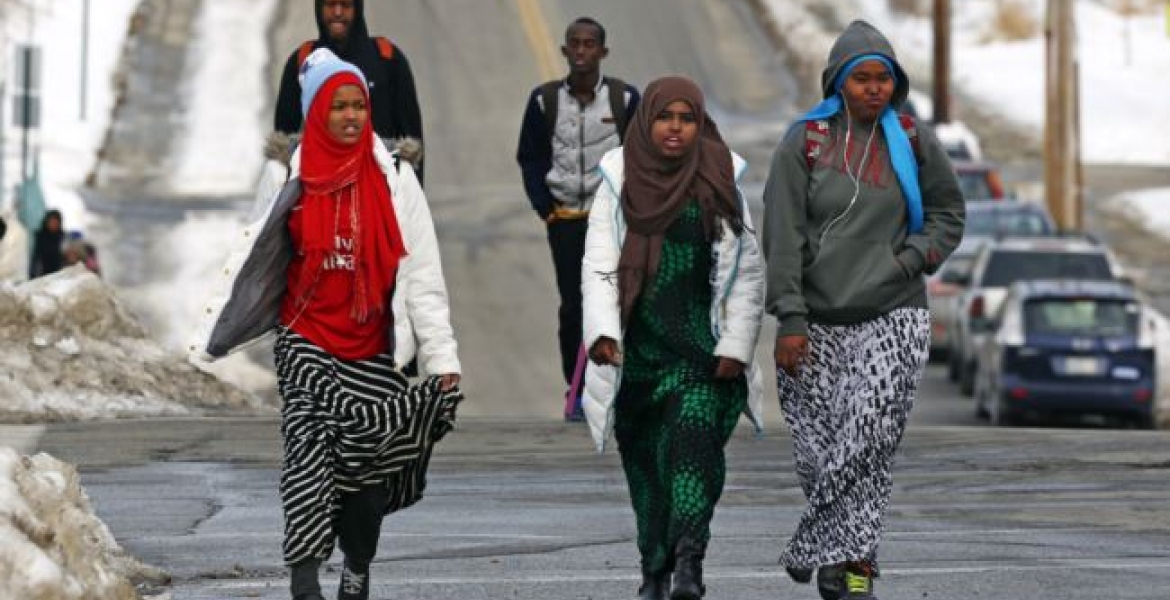 “We learned through immigration sources that the total number of the Somalis that are in the books of [U.S. Immigration and Customs Enforcement] to be removed are close to 4,000,” Ahmed Isse Awad, Somali ambassador to the US told Voice of America.

Ambassador Awad said the embassy is waiting for more information on the identity of the 4,000 targeted for deportation, and a timeline on their deportation. He added that since the embassy in Washington opened in November, 2015, about 170 Somali immigrants have been deported for various immigration law violations or after having their asylum applications rejected. An additional 300 are awaiting deportation.

Somalia is one of the six countries included in the travel ban executive order signed by President Donald Trump last month. The order bans citizens of Somalia, Sudan, Yemen, Iran, Syria and Libya  from entering the US over a 90-day period. A temporary restraining order issued by a federal judge in Hawaii however has prevented the travel ban from coming into effect.

Share thisFacebookTwitterPinterestEmailWhatsAppU.S. to Deport 4,000 Somalis, Says Embassy U.S. Immigration agents are planning to deport about 4,000 Somali nationals from the United States, Somalia’s ambassador says. “We learned through immigration sources that the total number of the Somalis that are in the books of [U.S. Immigration and Customs Enforcement] to be removed are close to