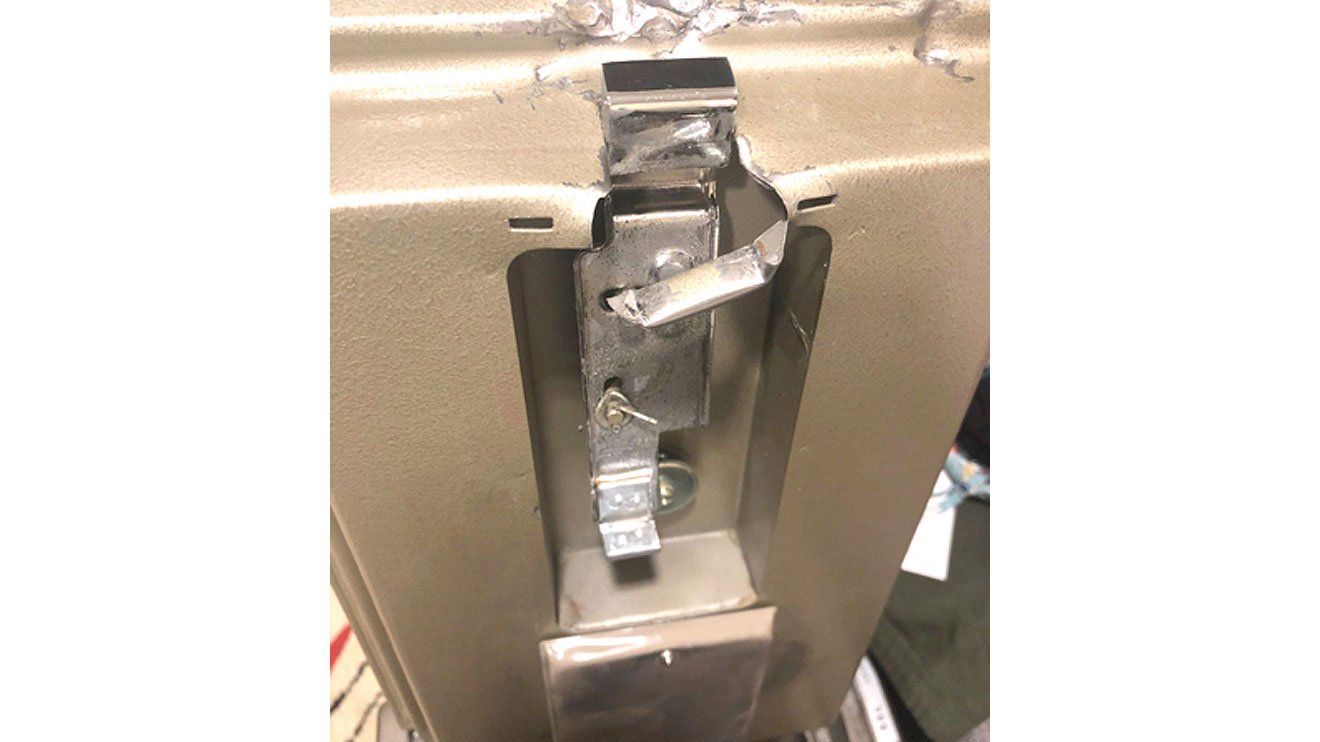 Two Kenyans allegedly fled to Kenya after stealing millions of shillings from their employer in Bahrain.

A Bahrain online news outlet reported that the two Kenyan domestic workers stole 150,000 Bahrain dinars (about Sh40 million) from their employer in Bahrain before flying to Kenya.

The two, a driver and a house help are said to have broken into a safe and made away with the cash and other valuables.

Speaking to Akhbar Al Khaleej newspaper on Sunday, the employer who lives in West Riffa said the housemaid had only worked for him for a week while the driver was hired two years ago. He said the two flew back to Kenya without his knowledge or approval.

Earlier this year, a Kenyan security guard reportedly stole Sh140 million from a vehicle that was transporting the cash to an ATM at a popular shopping mall in Dubai.

The man, who was escorting the cash is said to have tricked his colleagues before making away with the cash. Police have have since arrested him and his accomplices.

Two Kenyans Steal Sh40 Million from Employer in Bahrain Before Escaping to Kenya Reviewed by samrack on August 28, 2018 .