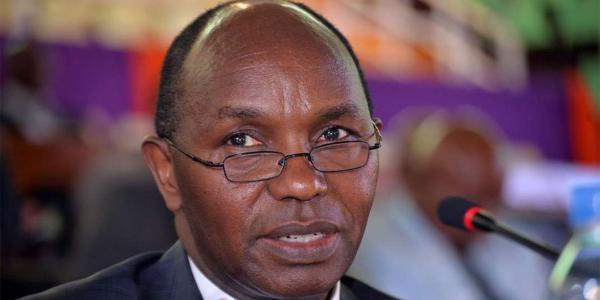 The US Trade and Development Agency, under the Power Africa initiative, on Thursday awarded $1.1 million (Sh113 million) to Nairobi-based Xago Africa and another $500,000 (Sh51 million) to the State-owned KenGen #ticker:KEGN.

The cash will enable Xago to install Kenya’s first large-scale solar energy storage battery for the 40 megawatts solar power plant it plans to construct in Siaya to be connected to the national power grid. The firm will get technical support from North Carolina-based battery storage manufacturer Alevo USA.

“Energy storage will boost take-up of solar power on a mass scale due to the elements of reliability and efficiency,” Power Africa country manager Joanna Hecht said during the signing ceremony in Nairobi.

Developers of the Siaya solar park said they are in the market to procure equipment with construction of the 40MW plant set for next year. It will take six months to complete.

The back-up batteries are meant to ensure reliable supply of electricity to the grid even in the absence of sunlight.

This places Kenya among nations currently exploring various technologies for solar power storage on a mass scale, beyond smaller solar-powered batteries for cars and households.

KenGen’s cash will see it deploy equipment in Olkaria power plants on a pilot basis to tap more electricity from geothermal wells.

“The equipment will enable us tap the total flow of geothermal energy since it uses both steam and the liquid from wells,” said KenGen managing director Albert Mugo.