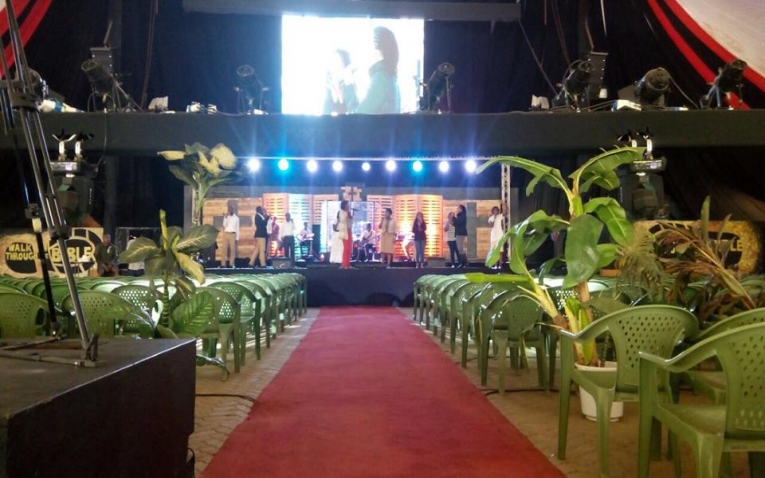 Mavuno Church- The church was ranked number 3 with a total sum of 291 million Pic:Photo Courtesy

Richest churches in Kenya and how much they make annually

There were new rules set by the government that churches will be required to file their annual financial returns with audited accounts for the financial year. The churches also give a declaration of the assets and liabilities and bank statements of all accounts.​

In 2015, three churches in Kenya made it to the Kenya Revenue Authority’s top taxpayers’ list as their businesses sail above annual returns of between Sh100 million and Sh1 billion.

Among the top richest churches is Christ is the Answer Ministries (CITAM) which has 15 branches countrywide.

Surprisingly, Catholic Church in Kenya has not found its way to this league despite its overwhelming membership.

Here is a list of the top five richest churches in Kenya and how much they make;

1. Christ is the Answer Ministries (CITAM) – With 15 branches countrywide, the CITAM church recorded a sum of 1.016 billion shillings in 2015. The church also owns Hope FM.

3. Mavuno Church- The church was ranked number 3 with a total sum of 291 million.

4. All Saints Cathedral- It’s the largest Anglican Church in Kenya which came fourth after collecting Sh190, 850, 103.