Kenya Airways’ inaugural direct flight to New York will be highlighted on a top CNN business show – Richard Quest reserved his ticket to be on the flight, a new route that will reduce travelling time by 7 hours – Quest is CNN’s top business anchor and top global CEOs and world leaders make it a point to appear on his Quest Means Business show Top CNN anchor Richard Quest is scheduled to fly on Kenya’s inaugural flights from Nairobi to New York after Kenya Airways announced the new direct flights. This was confirmed by the Kenya Airways Managing Director Micheal Joseph who said the renown business journalist already reserved a ticket for his Quest Means Business show for the inaugural flight scheduled for October 28, 2018. 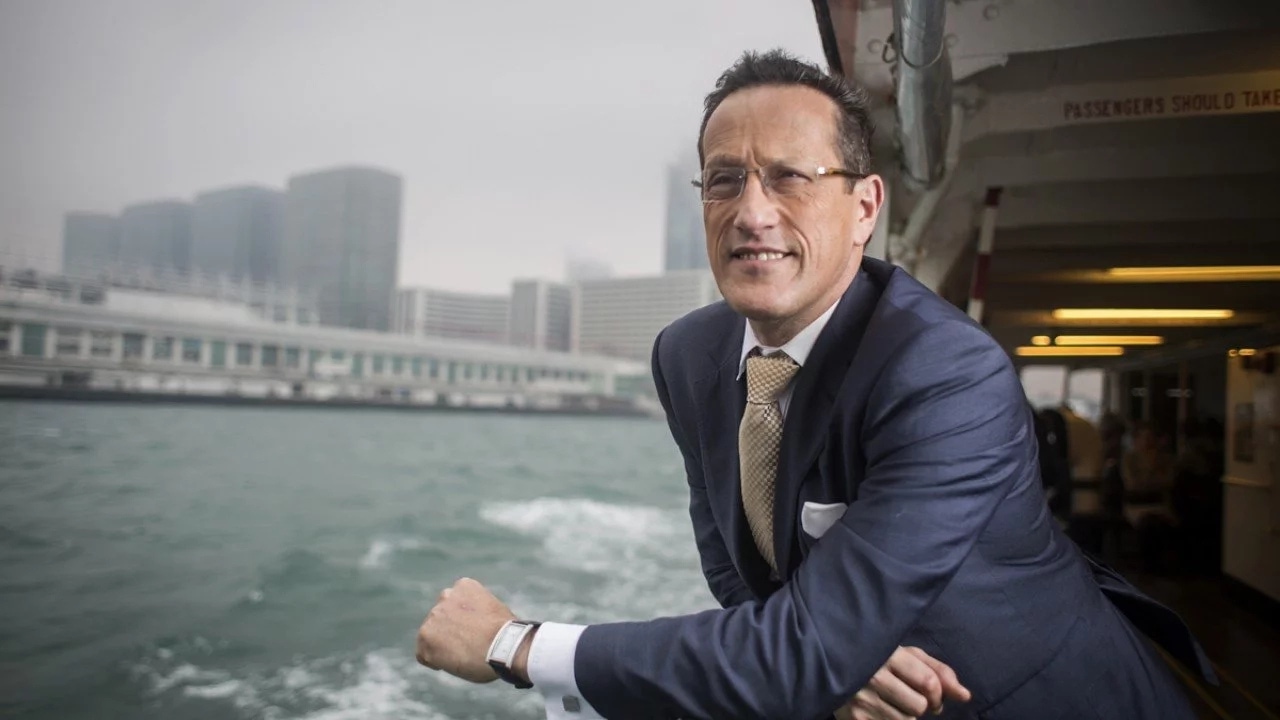 Quest is CNN’s top international business correspondent who highlights how people earn and spend money. His show, according to the CNN description, is a platform used to destroy the myth that business is boring, bridging the gap between hard economics and entertaining television. Top global CEOs and world leaders are said to make it a point to appear on his show. Quest is also an established airline and aviation correspondent for CNN.

According to prior TUKO.co.ke reports, Kenya’s national carrier, KQ, will begin direct flights from the Jomo Kenyatta International Airport to John F. Kennedy Airport in New York. Flight schedules were already logged onto their systems and travelers were told to begin booking in advance. This new flight path will cut out layovers in another city, cutting down travel time from 22 hours to 15 hours.

What Dark-Skinned People Will Never Tell You

What Dark-Skinned People Will Never Tell You