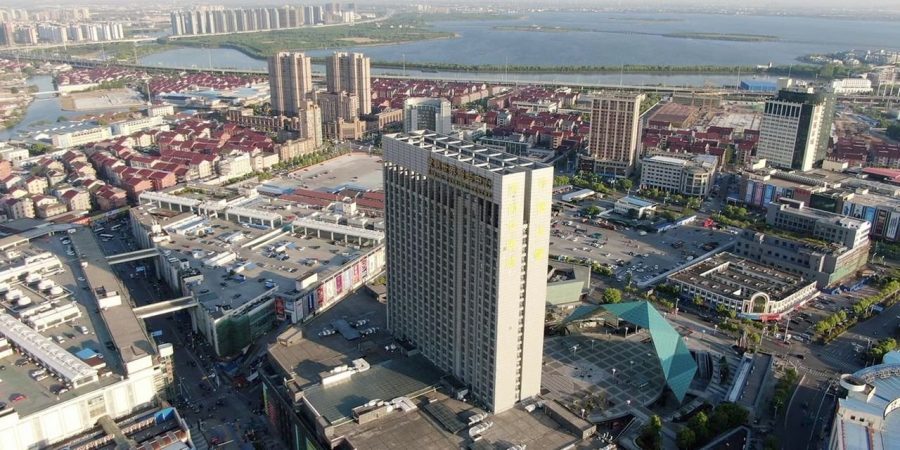 Sellers at a clothing distribution centre in the eastern Chinese city of Changshu garner a daily turnover of about 400 million yuan (about $60 million), just through talking to their phone screens. 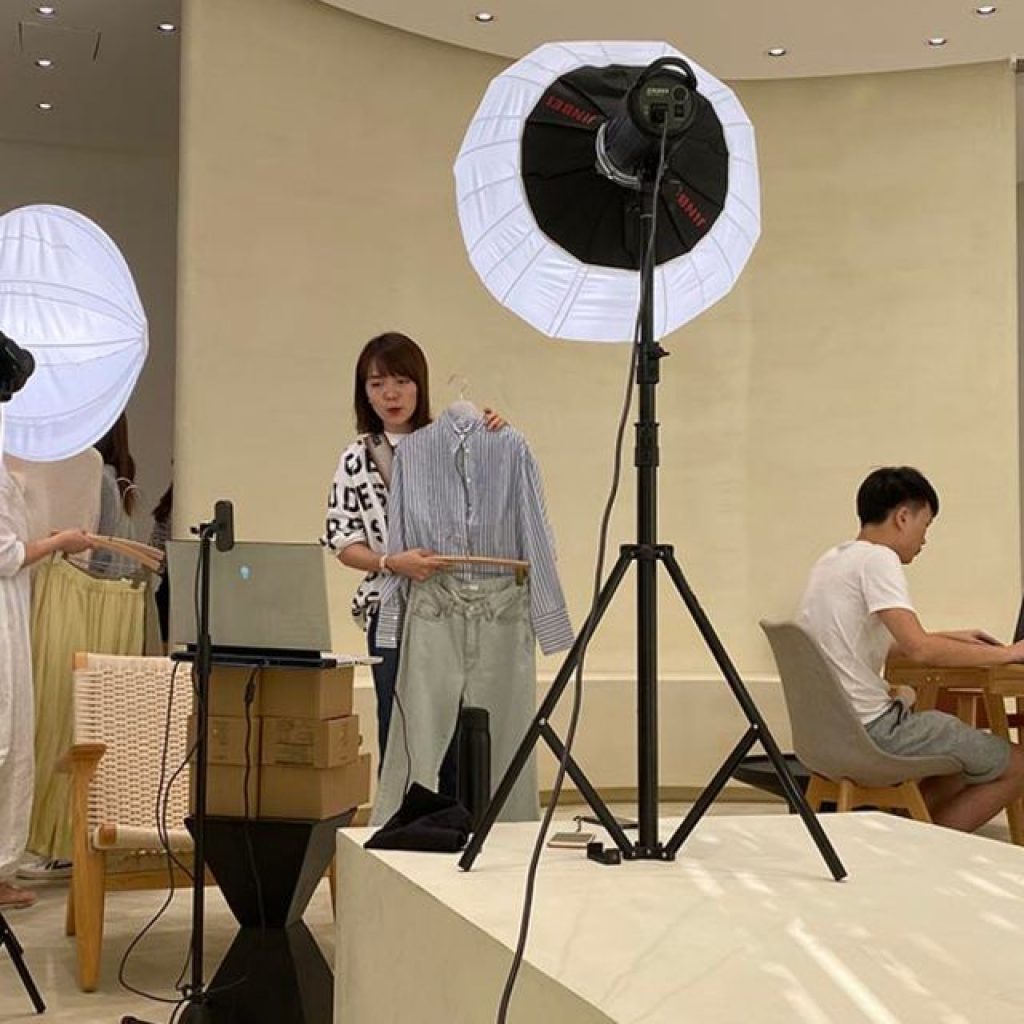 As large as about 500 football pitches, the Changshu Garments Town in Jiangsu Province is home to 35 wholesale clothing markets where hundreds of thousands of people hustle around some 30,000 clothing stores every day.

Distributors in the markets, however, are no longer satisfied with the traditional offline transactions, jumping on the bandwagon of e-commerce livestreaming and making waves in the biggest clothing distribution centre in east China.

Among them, Yan Ke is one of the most successful livestreamers who can attract more than 60,000 viewers and achieve a business turnover of about 400,000 yuan in less than 30 minutes.

Yan puts on different clothes, rubs the material and spins around, introducing every detail for about 15 hours a day, as tens of thousands of viewers watch her every move during a livestreaming session.

“Honey, don’t hesitate to order this fashionable and textured suit jacket, very suitable for this season. We have black, white and khaki colours, and if you are not sure about the size, contact our customer service. Don’t miss it. It’s absolutely fabulous,” says Yan, who is now a veteran on Taobao Live, a livestreaming platform of China’s e-commerce giant Alibaba.

As one of the top 10 livestreamers on Taobao Live last year, the 33-year-old notched up a sales volume of nearly 700 million yuan.

The outbreak of COVID-19 that forced many people to shift their shopping online has reshaped the e-commerce industry in China, bringing livestreaming to the centre stage, whereas Yan had tried it as early as in 2017, a year after the launch of Taobao Live, when her online clothing shop was at a low ebb.

Yan’s entrepreneurial story dates back to 2011 when she went to Changshu and ventured into e-commerce on Taobao the next year with her husband Wu Can, who just resigned from a public institution in the central province of Hunan.

It was a tough start. They were nearly bankrupted by running the online store. “We owed a debt of about three million yuan in the most difficult time,” says Wu. “Our online shop experienced wax and wane as more people tried to take a share of the spoils.”

“We couldn’t even pay for our child’s milk powder at that time,” recalls Wu.

In 2016, livestreaming sales sprouted up in some parts of China, and the couple decided to give it a shot and put on their first livestreaming show on Taobao in 2017.

“We sold over 50 pieces and made about 2,000 yuan in the first show, which encouraged us a lot to continue the business,” says Yan.

Yan says that the most difficult part of presenting a show was to defeat her inner fear and embarrassment. “I had to force myself to face the camera and speak loudly, even when there was no audience.”

To improve her performance, Yan watched a large number of popular livestreaming shows on Taobao and subscribed to fashion magazines to follow the latest trends.

Their persistence paid off. More than 2.2 million fans now follow their livestreaming shows. One such show could bring 1.5 million yuan in sales on average.READ MORE