President Uhuru Kenyatta sent a message of condolence and encouragement to the family, relatives and friends of Mama Victoria Mercy Nyaithiru who passed away on November 15, 2020 in New York, USA, after a long illness.

In his message of comfort to the family of Mama Nyaithiru, the President described the departed matriarch as a kind and hardworking woman who raised an outstanding family.

“Mama Victoria Nyaithiru was a God fearing woman who believed that ultimately all good things are the result of a life of honesty, faith and hard work.

The Head of State said the late Mama Nyaithiru’s importance to society and the country is reflected in her children’s contribution to Kenya’s socio-economic transformation.

“She loved her family and was fiercely protective of her children, raising them on a value-based upbringing which is reflected in their successful lives.

“Certainly we can see the fruits of her keen parenting through her children some of whom are prominent leaders of our times,” the President said.

The President prayed to God to give the family of the departed matriach fortitude and comfort at this difficult period of mourning.

A private cremation ceremony will be held on Thursday 19th November 2020 in Utica, New York, USA.

Virtual memorial service to be held on Saturday 21st November 2020 at 4:30PM (EAT) Kenyan Time) GMT+3/ 8:30AM (USA EST) American Time via www.victorianyaithiru.com where further details can also be found. 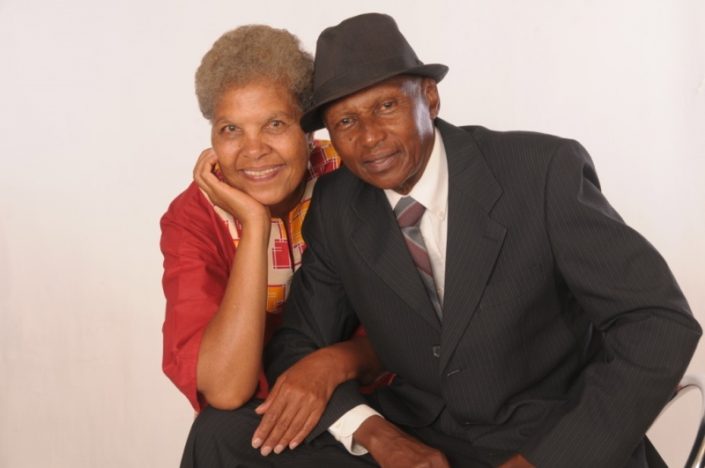 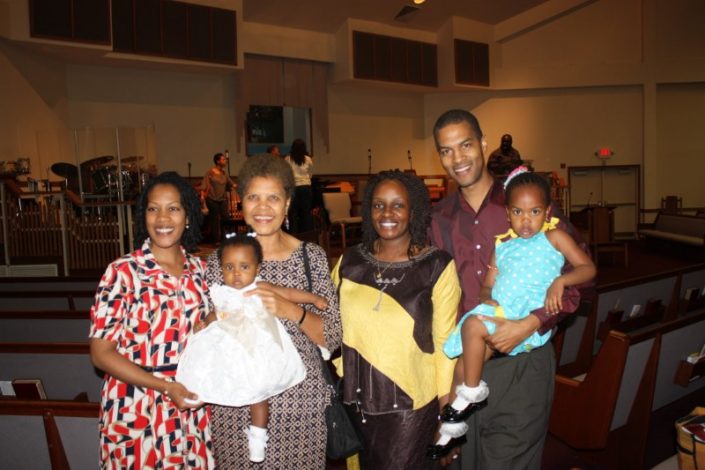 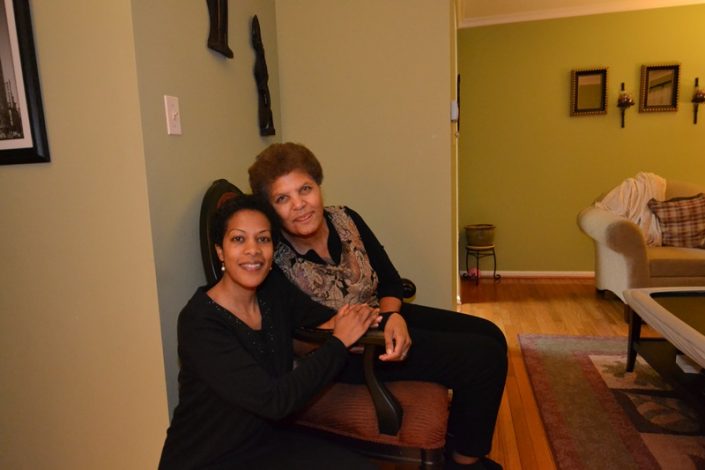