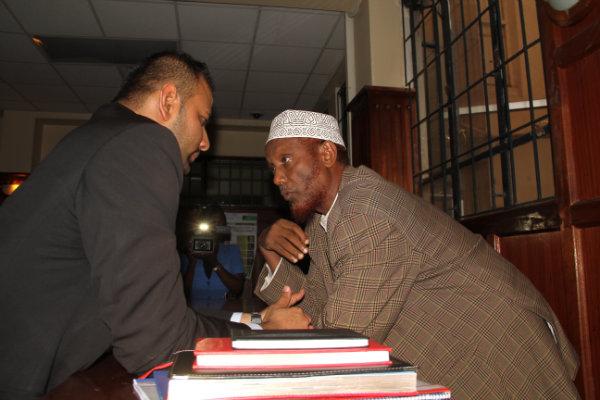 A second Muslim cleric arrested for allegedly aiding plans for the Garissa University College attack was on Tuesday detained for 30 days pending investigations.

The prosecution asked for more time to review the suspects’ phone and financial records.

Agutu, who was arrested after arrival from Somalia on April 17, was also detained for a month.

He is facing a separate charge of being found in possession of two hand grenades and committing a terrorism act alongside his wife Fardosa Abdi.

Omar who was arrested last Friday was detained for 30 days to allow a probe.

Six suspects have been charged in court since the April 2 attack in which 147 died and 79 were injured.