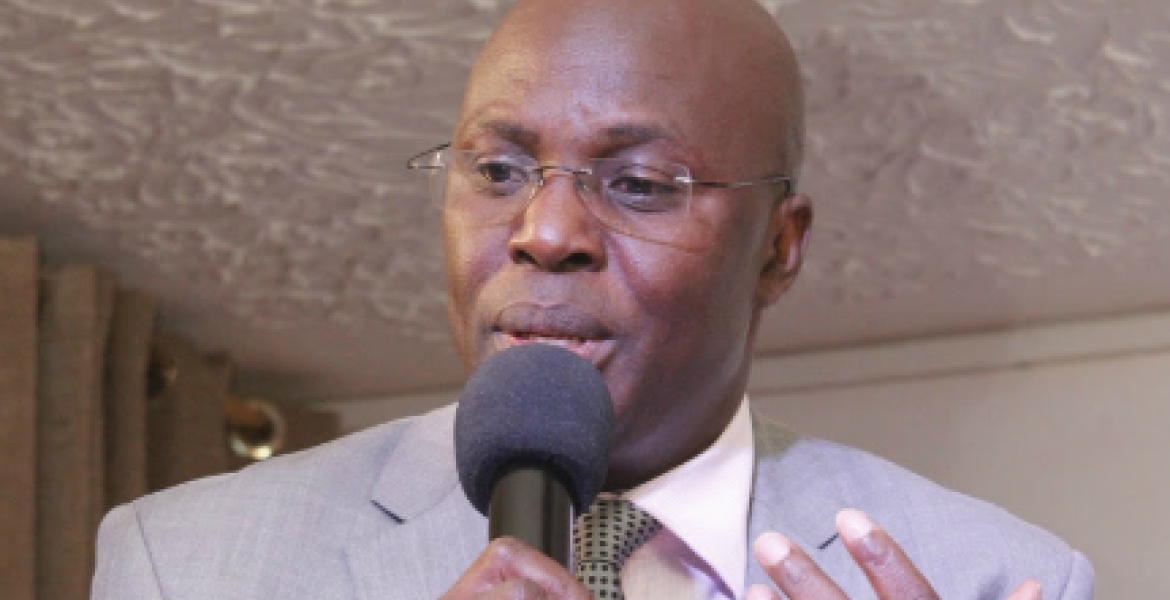 Distinguished Kenyan Swahili author and former journalist Ken Walibora has died at the age of 56.

He was taken to KNH in critical condition after he was hit by a 52-seater public service vehicle (PSV) while crossing the road in Nairobi central business district, according to reports. He died while receiving treatment and his body was moved to the hospital’s morgue.

Walibora worked as the Kiswahili quality manager at Nation Media Group (NMG) until 2017.

Walibora, who held a Ph.D. in Comparative Studies, previously served as an assistant professor in African languages at the University of Wisconsin in the US. He was also a lecturer at the School of International Relations and Diplomacy at Riara University.

President Kenyatta has mourned Walibora as a “polished broadcaster and a prolific writer whose literary works will continue to inspire future generations.”

Deputy President William Ruto tweeted: “Prof @KenWalibora was a man of insight and brevity; he was a driving force with monumental energy and vision when pushing Kiswahili language-related issues. We will miss his great depth of knowledge, positive orientation, wit and resilience.”

ODM leader Raila Odinga, wrote: “He penned great literary works that will remain etched in the memories of many. May the Lord grant his family comfort at this trying moment and may his soul Rest In Peace.”