Raila Odinga announces end of Nasa’s boycott of Safaricom, 3 others 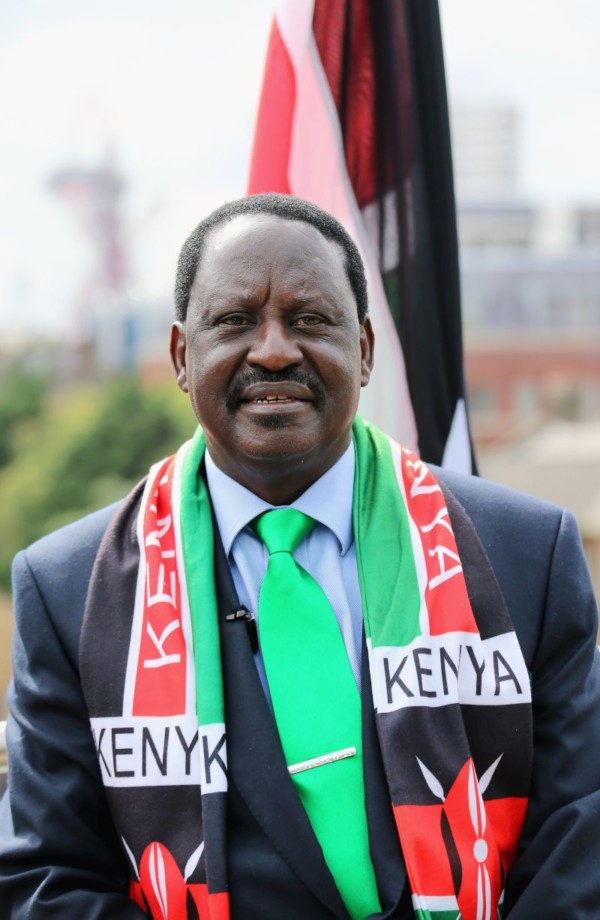 Raila Odinga announces end of Nasa’s boycott of Safaricom, 3 others

Opposition leader Raila Odinga has announced an end to boycott of products of four companies that the Nasa coalition claimed played a role in last year’s hotly contested elections.

They asked their supporters to cease using products from the four companies.

But on Tuesday, Mr Odinga said the companies “had been forgiven”.

“We have decided to work together with Jubilee for the sake of Kenya. In that regard, today, I announce the end of the boycott of products from Safaricom, Bidco, Brookeside and Haco

“Our supporters are now free to use products from these companies we’d asked them to boycott last year,” said Mr Odinga in a speech he made during this year’s Labour Day Celebrations at Uhuru Park.

The boycott was launched in November after a protracted electoral crisis that saw Kenya become the first African country, and only the fourth in the world, to annul a presidential election.

In his speech on Tuesday, Mr Odinga said his handshake with President Uhuru Kenyatta on March 9 had brought peace and had allowed Kenyans to develop.

“We as Nasa are in agreement with Jubilee on its plans for universal health coverage, food security, affordable housing, and manufacturing,” Mr Odinga said in reference to President Kenyatta’s legacy-driven Big Four agenda.

Raila Odinga announces end of Nasa’s boycott of Safaricom, 3 others Reviewed by samrack on May 1, 2018 .