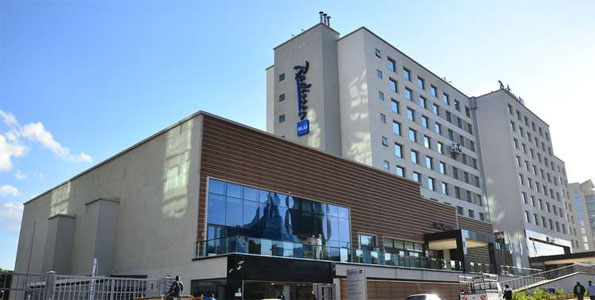 The Brussels-based international hotels group has also made Kenya its regional hub.

He replaces the hotel’s founding manager Jens Brandin who left in December to take a similar job at the Radisson Blu Royal Hotel in Stavanger, Norway.

The global hotel chain is banking on Mr Rydin’s 16-year experience in the hospitality industry to manage the 271-key Nairobi facility and spearhead growth in the region.

Mr Kairu holds a 58.7 per cent stake in Elgon Road Developments Ltd – the special purpose vehicle behind the luxury hotel – followed by Swedfund (21.3 per cent) while Finnfund and IFU each have a 10 per cent stake.