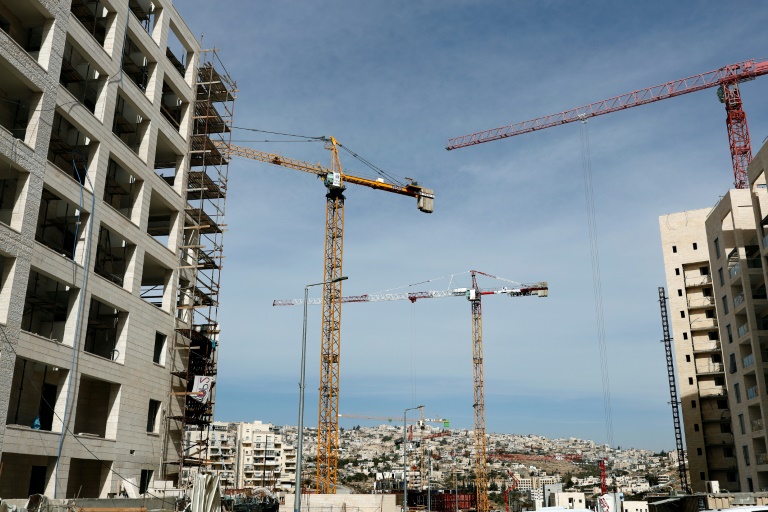 Israel’s PM reportedly delayed approval given the opposition of Barack Obama, who infuriated Israel by allowing a UN resolution against settlements to pass.

Settlements in East Jerusalem are considered illegal under international law, though Israel disputes this.

Israeli Prime Minister Benjamin Netanyahu said on Sunday that Mr Trump had invited him to a meeting in Washington in February, on a date yet to be decided.

A statement said the two leaders held a “very warm” telephone conversation in which they discussed issues including the Iran nuclear deal and the peace process with the Palestinians. READ MORE