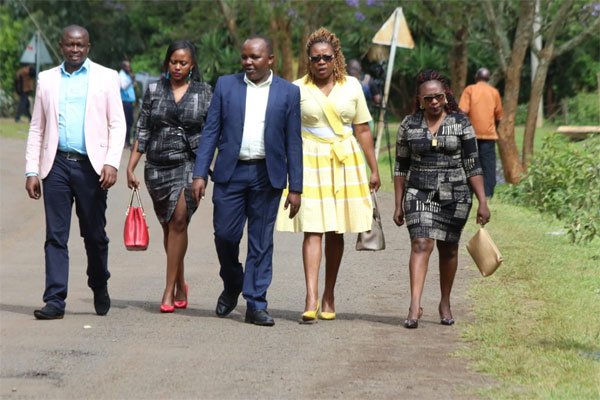 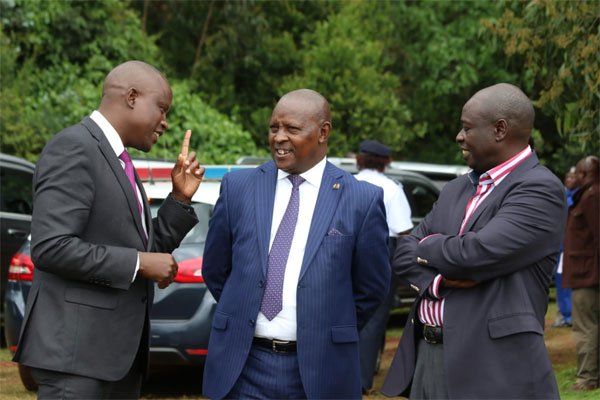 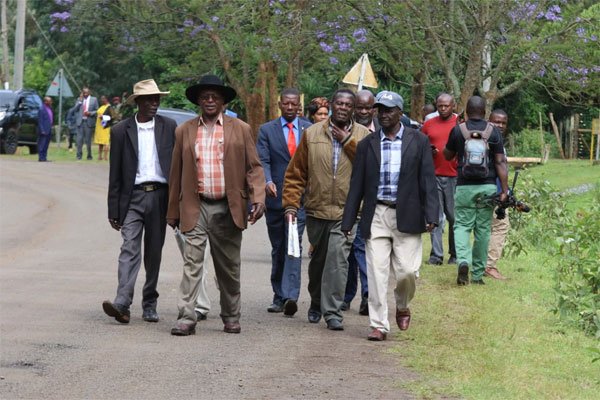 The meeting is attended by over 4,000 leaders drawn from the larger Mt Kenya region. Others are from Nakuru, Lamu, Eldoret, Kajiado nd Nairobi. Apart from elected leaders and poll losers, others present include village elders, Kikuyu musicians and nyumba kumi officials who started trooping at State Lodge as early as6am in hired buses, matatus and private cars. National government administrators such as regional and county commissioners, sub-county commissioners and chiefs were not present in the meeting where journalists have been denied access. Also conspicuously absent are Cabinet and Principal secretaries.

Security was high in and outside the premises and guests were barred from entering the meeting venue with their mobile phones, wrist watches, wedding rings, earrings, bangles and goggles. This is to ensure no proceedings of the meeting, whose agenda remains a highly guarded secret, are recorded. Among the notable regional leaders absent are governors Anne Waiguru (Kirinyaga) and Mwangi Wa Iria (Murang’a). They were however, represented by their deputies.

Nyeri Governor Mutahi Kahiga they expect the President to address issues in relation to agriculture such as coffee, tea and dairy farming sectors. The master of ceremonies is former Nyeri senator Mutahi Kagwe. According to a leaked official programme, other speakers include Ms Wambui Nyutu who will talk on behalf of the youths. The immediate former Equity Bank Group chair Peter Munga will speak on behalf of the business community, while former Nairobi deputy governor Polycarp Igathe, will represent professionals at the meeting.

Nyeri Town MP Ngunjiri Wambugu, who is the face of Jubilee party faction Kieleweke, will talk on behalf of the regional legislators, while Embu Senator Njeru Ndwiga will represent the senators. Kiambu Governor Ferdinand Waititu was cheered as he entered the venue. After the meeting the President is expected to visit the Kikuyu community prayer shrine in Narumoru in Mt Kenya Forest.

Court clears way for Mwinzi to take up envoy posting