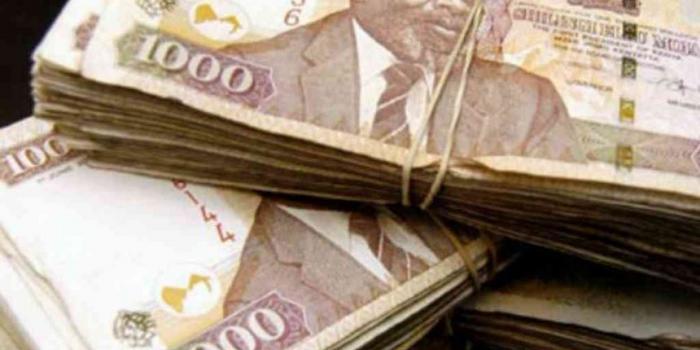 PHOTOS: Sh736 Million Notes Found in Kiambu Forest Police officers on Tuesday recovered bundles of fake dollar notes totaling to Sh736 Million hidden in Muguga forest, Kiambu County. The security agents acting on a tip-off linked the cache to a notorious ring known for manufacturing counterfeit currency. According to Kikuyu Police boss Birgen Kiptoo, the officers were informed by the public about