No special treatment for you, Miguna told 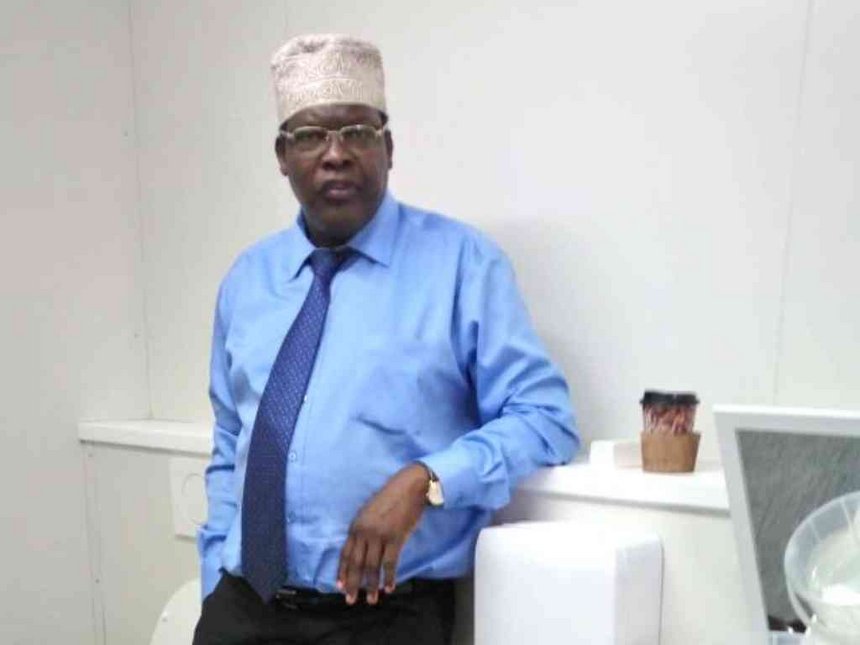 No special treatment for you, Miguna told

The government has warned lawyer Miguna Miguna not to expect any special treatment when he lands in the country on Wednesday.
The self-proclaimed National Revolutionary Movement leader is expected to land at the JKIA on Wednesday, but without key travel documents.
Government spokesman Eric Kiraithe yesterday said Miguna will have to comply with all the travel requirements.
Kiraithe said the law is clear and the lawyer knows what to do.
“We would not want the government to shift its attention to one man’s travelling,” Kiraithe said.
At the weekend, the lawyer said he is yet to receive his passport as was directed by the courts.
Miguna has described his Wednesday’s comeback as ‘cast on granite’.

He is banking on the strength of the 13 court orders directing the government to facilitate his return into the country.
Last week, the Kenya National Commission on Human Rights wrote to Immigration PS Gordon Kihalangwa to give Miguna a valid passport and air ticket.
“They have disobeyed Justice Luka Kimaru’s court order of February 15, which clearly stated their purported cancellation of my citizenship and passport were null and void and directed them to deliver my “valid Kenyan passport” to the High Court registry,” Miguna said.
“They have also continued to disobey Justice Chacha Mwita’s order that directed them to issue me with a travel document and facilitate my unconditional return to Kenya.”
He continued, “They have even refused to obey the order directing that the KNCHR be allowed access  to the immigration and customs areas. It’s just impunity, pure and simple.”
But Kiraithe said the standard procedure of clearing travellers into the country will apply to Miguna.
“Miguna Miguna is an old traveler. He knows what to do to gain entry into the country procedurally,” he said.
Wednesday will be the second attempt by Miguna to re-enter the country following his deportation days after facilitating NASA leader Raila Odinga’s oath on January 30.

No special treatment for you, Miguna told Reviewed by samrack on May 13, 2018 .