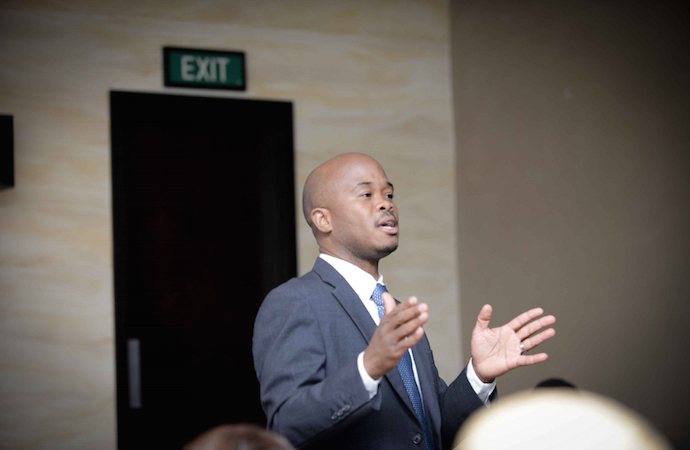 American high school graduates may in the next decade flock to Africa for their tertiary schooling, as 25 new universities that could rival Stanford and Harvard, are set to open across the continent in the coming years

The African Leadership University (ALU) is a chain of universities set to open in countries such as Mauritius, Nigeria, Kenya and Morocco in the coming years.

“In the next 15 years we are aiming to be among the 10 best universities in the world,” said Fred Swaniker, one of the men behind the new tertiary institutions.

This is not Swaniker’s first venture into education. Armed with an MBA from Stanford University’s Business School he co-founded the highly successful African Leadership Academy (ALA) in 2008. The academy, which is based in Roodeport in Johannesburg, provides secondary education to learners between the ages of 15 and 18 from across Africa.

“Working on ALA was definitely one of the inspirations behind the formation of ALU,” says Swaniker.

He explains that he was troubled to find that 80% of ALA graduates were continuing their tertiary studies abroad at institutions such as Harvard, MIT, Duke and New York University. This discovery, in part, was the genesis of what he calls the “pan-African universities.”

The first set of universities will offer courses in Business, Engineering (Mechanical and Electrical), Computer Sciences, Humanities and Entrepreneurship. ALU will offer three-year undergraduate bachelor degrees (four for Engineering), which Swaniker says will be internationally recognised.

“As the universities expand, so will the courses that will be offered. We chose these programmes because there is a high demand from employers for people with skills learned in these programmes,” says the 38-year-old.

The inaugural campuses will open their doors to students from September and will host just over 200 eager learners. “We are trying to re-invent the tertiary education system. Thereafter our students will be able to enroll in January, May and September.”

Despite the different enrollment periods, the academic year is broken into three semesters. For the duration of their degree students spend two of these semesters a year on campus receiving formal lectures, and one doing an internship. Swaniker has yet to secure internships and projects with companies such as Bloomberg, IBM and McKinsey & Company. The institution has further promised that the first set of scholars will be fully sponsored by various corporate partners.

This kind of structure, said Swaniker, is designed to ensure that young graduates are well equipped to be future leaders with the skills they need to succeed at the world’s leading companies or to become innovative entrepreneurs.

“As Africans we need to stop copying and pasting [ideas used in the more developed countries]. We need to create new and better models to address our problems.”

Watch Fred Swaniker speak about Africa’s next generation of leaders:

New African universities to rival Stanford and Harvard Reviewed by samrack on March 1, 2015 .