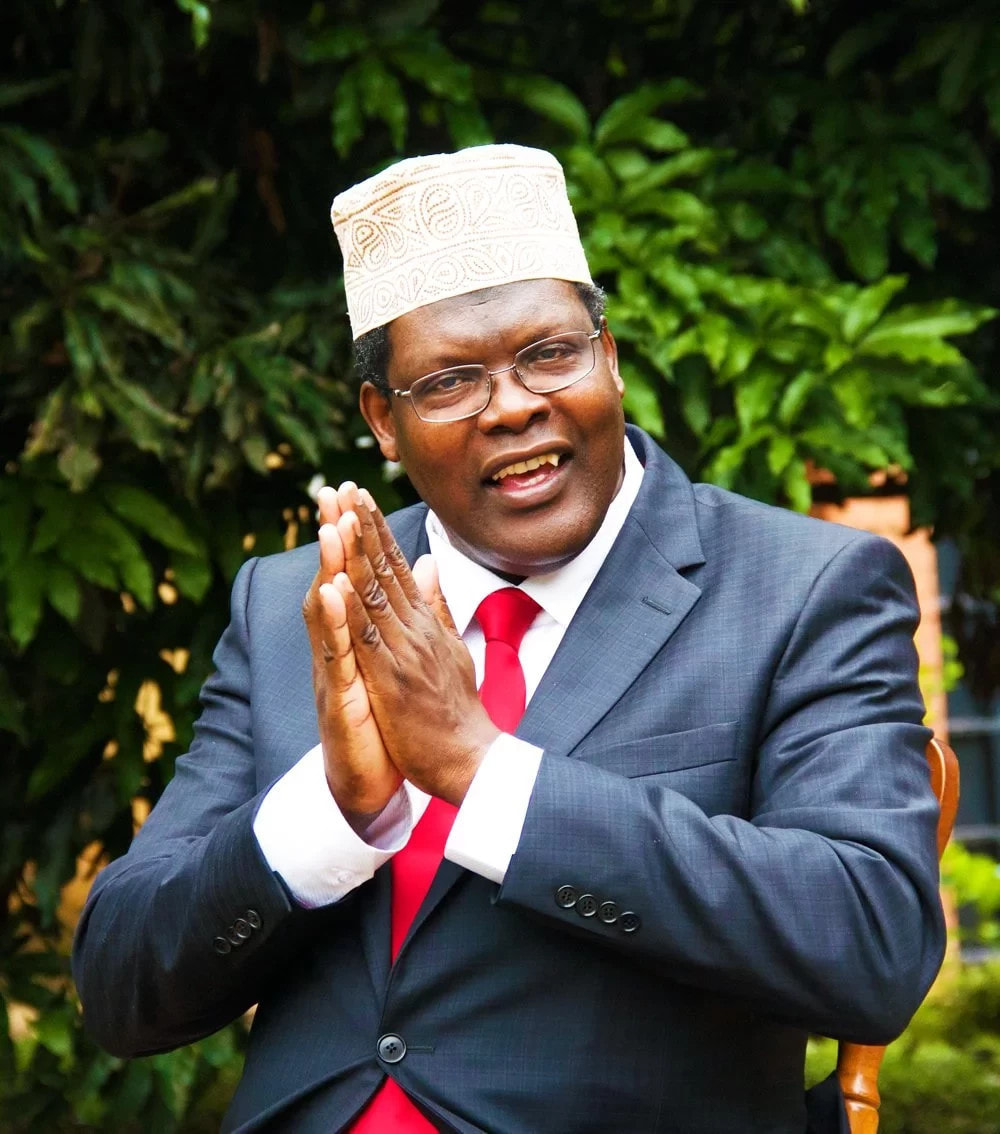 Following his first deportation to Toronto, questions emerged on how a non-Kenyan national was cleared to vie for Nairobi gubernatorial post. Photo: Miguna Miguna/Twitter.

Questions however arose on how a non-citizen was cleared to run for a political seat – Former immigration boss Kihalangwa told parliament the lawyer’s national Identity card is invalid – The politician will now have to follow due process in regain his citizenship The saga surrounding deportation of Miguna Miguna took an ugly twist on Tuesday, April 3, after the government claimed he used a fake ID to vie for Nairobi seat. The outgoing director of immigration Gordon Kihalangwa told members of the National Assembly Committee on Security the embattled lawyer’s national Identity Card is invalid.

Immigration PS noted the ID card Miguna is currently holding now is an illegal document and he must apply for a new one while applying for a passport The government had claimed the NASA activist denounced his Kenyan citizenship years back after acquiring Canadian citizenship and never bothered to reclaim it, Miguna vehemently denied this. Following his first deportation to Toronto, questions emerged on how a non-Kenyan was cleared to vie for Nairobi gubernatorial post. It is a requirement for anyone seeking to run for a political seat in Kenya to produce among other documents a valid national national Identity Card.

Earlier, Interior Cabinet Secretary Fred Matiang’i denied reports the government failed to facilitate the lawyer’s return and re-deported him when he landed at Jomo Kenyatta International Airport (JKIA) on March 26, 2018, from a seven-week deportation. The controversial political activist was bundled into a Dubai bound plane on the evening of March 28, despite court orders demanding his release. He left Dubai for Canada on Sunday, April 1, and vowed to return to Kenya.

Following his first deportation to Toronto, questions emerged on how a non-Kenyan national was cleared to vie for Nairobi gubernatorial post. Photo: Miguna Miguna/Twitter. Miguna’s ID used to contest for Nairobi governorship is invalid – Government declares The government had claimed the NASA activist denounced his Kenyan citizenship years back Questions however arose on how