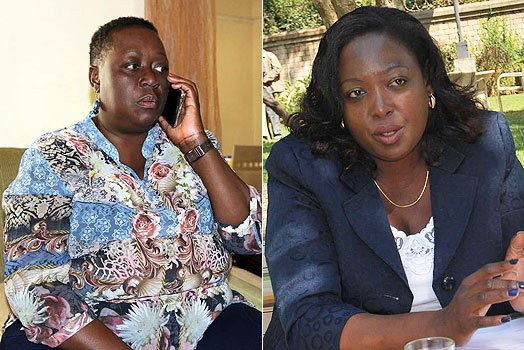 Ms Odinga said there is need to have more women in leadership positions to ensure gender equality.

Ms Odinga said Ms Nyokabi has what it takes to be a Deputy Governor.

“She has been tried as a Woman Rep and tested. I believe she has what it takes to help Governor Sonko drive his agenda,” said Ms Odinga.

Ms Odinga, the younger sister to the opposition leader, noted that with the passage of the County Government (Amendment) Bill 2017 by the Senate, Governors can appoint their deputies should a vacancy arise.

The race to fill the Nairobi deputy governor vacancy has attracted six candidates. Eala MP Simon Mbugua and former MPs Dennis Waweru and Margaret Wanjiru are among them.

Others are lawyer Karen Nyamu and insurer Agnes Kariuki.

Deputy Governor Polycarp Igathe resigned in January this year on grounds he had ‘failed to earn the trust’ of Governor Mike Sonko.