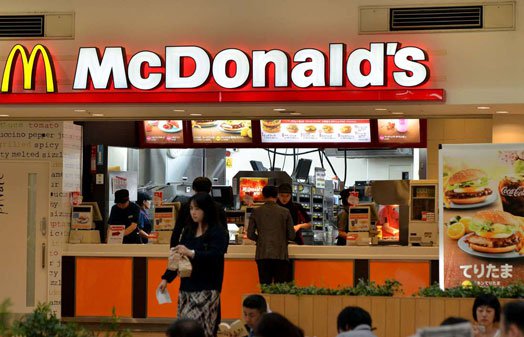 Globally renowned fast-food chain McDonald’s has now denied reports that it plans to open a Nairobi outlet by mid next year despite previously inviting investors to put in applications for a Kenya franchise.

The fast-food chain was said to be planning to open a franchised branch at a Total fuel station on Dennis Pritt Road in Kilimani.

“I want to advise that there is no truth to the reports you reference. We have no plans to open in Kenya,” Mr Christianson said in an emailed response to the Business Daily’s queries.

This denial comes three years after McDonald’s invited investors to put in applications for a Kenya franchise, sending out the strongest signal yet of its plans to open shop in Nairobi and expand its presence in Africa.

McDonald’s at the time said it was looking for investors who have retail experience and “willingness to devote full time to the McDonald’s restaurant business, knowledge of the real estate market (and) significant capital”.

McDonald’s has a presence in more than 100 countries and more than 36,000 outlets. The fast-food chain does not have a strong presence in Africa with South Africa, Morocco and Egypt being some of the few countries in the continent where it operates.

About 85 per cent of these restaurants are operated under the franchise model, which typically lasts for 20 years, a model that the fast-food chain had anticipated to roll out in Kenya.

The restaurant chain’s foray in Kenya would see it follow the path of global brands such as Subway, Hardee’s, Domino’s Pizza, Cold Stone Creamery and Kentucky Fried Chicken (KFC).

These global chains have set up a local presence in recent years and are now expanding aggressively, attracted by an expanding middle class population.

The attractiveness of any location around the globe to fast-food chains is often seen as an acknowledgement of the rise in the number of people with high disposable incomes, a shift that investors in the outlets say has occurred in Kenya.

Share thisFacebookTwitterPinterestEmailWhatsAppMCDONALD’S DENIES REPORTS ON PLANS TO OPEN NAIROBI OUTLET Globally renowned fast-food chain McDonald’s has now denied reports that it plans to open a Nairobi outlet by mid next year despite previously inviting investors to put in applications for a Kenya franchise. The restaurant chain’s global head of corporate affairs Ron Christianson told the