Mauritian lender names dream team for its operations in Kenya 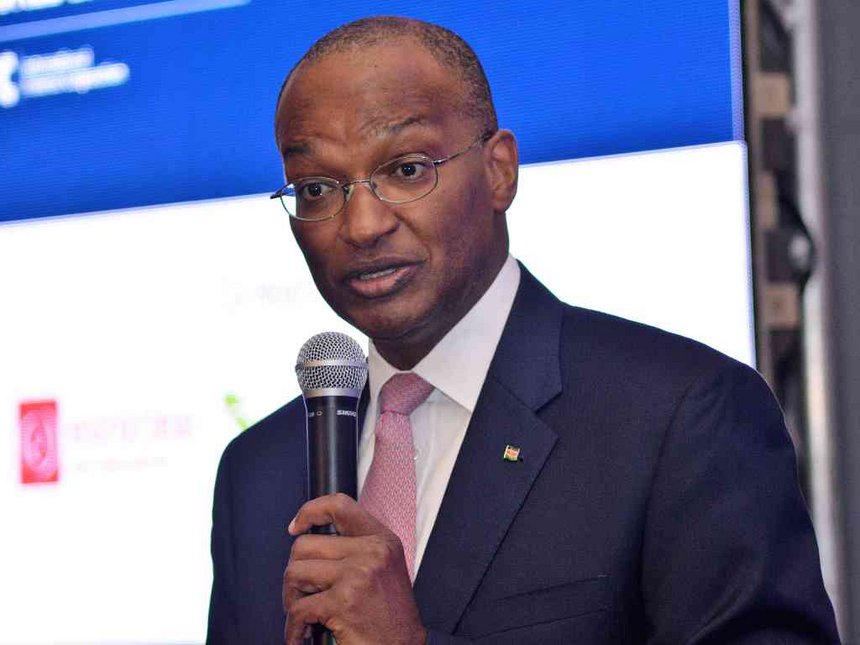 Mauritian lender names dream team for its operations in Kenya

Mauritian lender SMB Holdings, through subsidiary SBM Africa, has named high-profile personalties to its board and appointed an acting CEO to lead strategy for its operations in Kenya.

The lender, which has a presence in Mauritius, Madagascar and India, completed the acquisition of Fidelity Bank on Wednesday for Sh100 and will inject in $20.6 million (Sh2.13 billion) fresh capital. The acquisition process was first made public on November 22 last year.

SBM Group is also among the lenders looking to acquire a majority stake in Chase Bank, which was put under receivership on April 7, 2016.

Those named to SBM Bank Kenya’s board are the chair of the defunct Judges and Magistrates Vetting Board Sharad Rao, Kenya Association of Manufacturers chairperson and founder of Melvins flavoured tea blends, salt and rice products Flora Mutahi and Strathmore Business School’s lecturer Jim McFie.

The lender has embarked on rebranding of the branches to SBM Bank Kenya, and revamping of its products.

The Central Bank of Kenya, the banking industry regulator, said in a statement yesterday it had approved the rebranding.

“Going forward, SBM is well poised to play a significant role in financing intra-Africa trade and investments, using Kenya as a launching pad into other African markets,” Njoroge said. “CBK welcomes this milestone in the strengthening of the banking sector, that will lead to the emergence of a world-class financial sector.”

SBM’s buyout of Fidelity is the seventh bank acquisition deal in three years in transactions valued at about Sh25 billion. I&M Bank completed buyout of Giro Bank on February 17 while top-tier Diamond Trust Bank reached deal on March 21 to acquire Habib Bank. Others are Tanzania’s M Bank acquisition of 51 per cent stake in Oriental Bank leading to rebranding to Oriental M on June on June 22, 2016, Mwalimu Sacco acquisition of 75 per cent stake in Equatorial Bank that resulted in rebranding to Spire Bank on July 5, 2016 and Centum Investments take over of 67 per cent in K-Rep Bank that gave birth to Sidian Bank on April 4, 2016.

Wing said the bank has been extending credit facilities to its corporate clients through its off-shore segment.

“Now, it is a shift from suitcase banking to direct brick-and-mortar branch banking. SBM’s entry into Africa begins from Kenya as hub for East Africa expansion followed by expansion into other regions,” Kwong said.

He said the lender will target large corporates and the small and medium-sized enterprises with its credit offering, with the same facilities to be extended to retail and other smaller borrowers later.

“The strength of SBM is its ability to deploy capital and liquidity from other operating jurisdictions, and provide comfort to wholesale depositors in Kenya for placement of their surplus funds,” Kwong said.

Mauritian lender names dream team for its operations in Kenya Reviewed by samrack on May 12, 2017 .

Share thisFacebookTwitterPinterestEmailWhatsAppCBK Governor Patrick Njoroge during the Capital Markets Africa 2017 conference held in Nairobi on yesterday /FAITH MUTEGI Mauritian lender names dream team for its operations in Kenya Mauritian lender SMB Holdings, through subsidiary SBM Africa, has named high-profile personalties to its board and appointed an acting CEO to lead strategy for its operations