The list of some of the Kenyans who paid Sh1 million to watch the Royal wedding between Britain’s Prince Harry and American actress Meghan Markle at a Nairobi Hotel on Saturday has been revealed.

Nairobi’s Windsor Golf Hotel and Country Club charged the amount to its customers who followed the historic event live on giant screens.

Standard Group acting Chief Executive Officer (CEO) Orlando Lyomu and his wife Pauline, Laikipia Woman Representative Kate Waruguru and Suzie Beauty founder Suzie Wokabi were some of the prominent guests who parted with Sh1 million to follow the event at the hotel.

Others included media personality Pinky Ghelani, socialite Vera Sidika, and actress Naomi Ng’ang’a. The Sh1 million package catered for an English brunch, a dinner for two, champagne at the Windsor suite and a meal prepared by English Chef James Dennis from Soames Hotel, Nanyuki. It also included a helicopter ride to Mount Kenya for breakfast on Sunday morning.

“This is different from any other event I have ever done, and of course there was a lot of pressure involved. I came up with the menu by incorporating my English background and doing some research here and there. The meal was mostly a labour of love for me,” said Chef Dennis.

Joseph and her fiancee Lilian Muchemi paid for the package, but they were on a mission, since they are planning to tie the knot soon.

“We are getting married soon and came here to get inspiration on wedding ideas. The event has been very enjoyable and the money was well worth it,” they told the Standard. 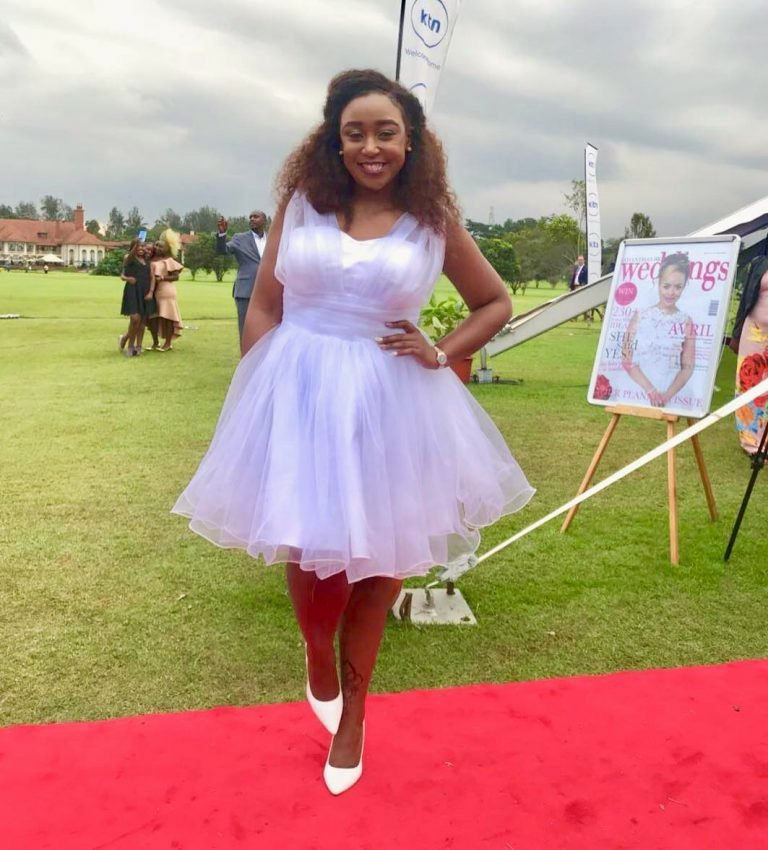 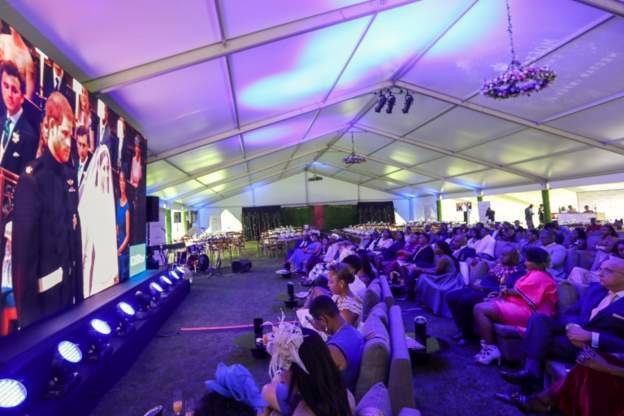 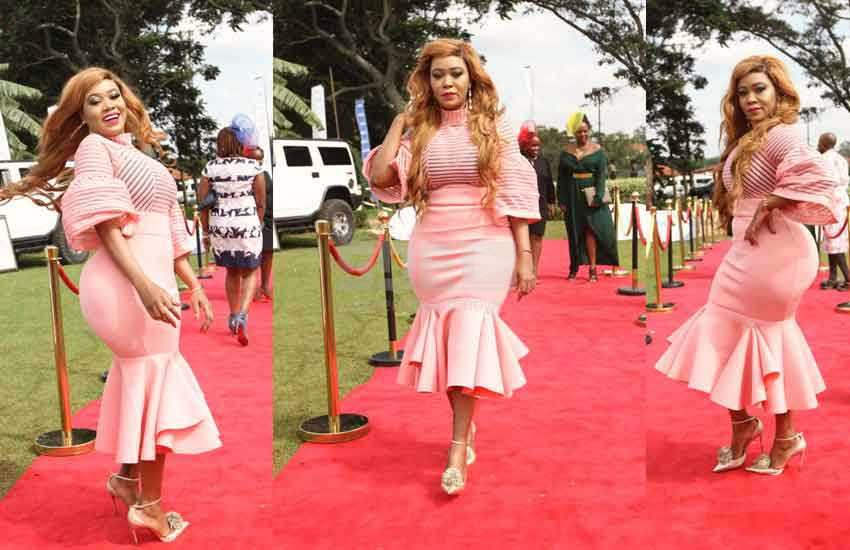 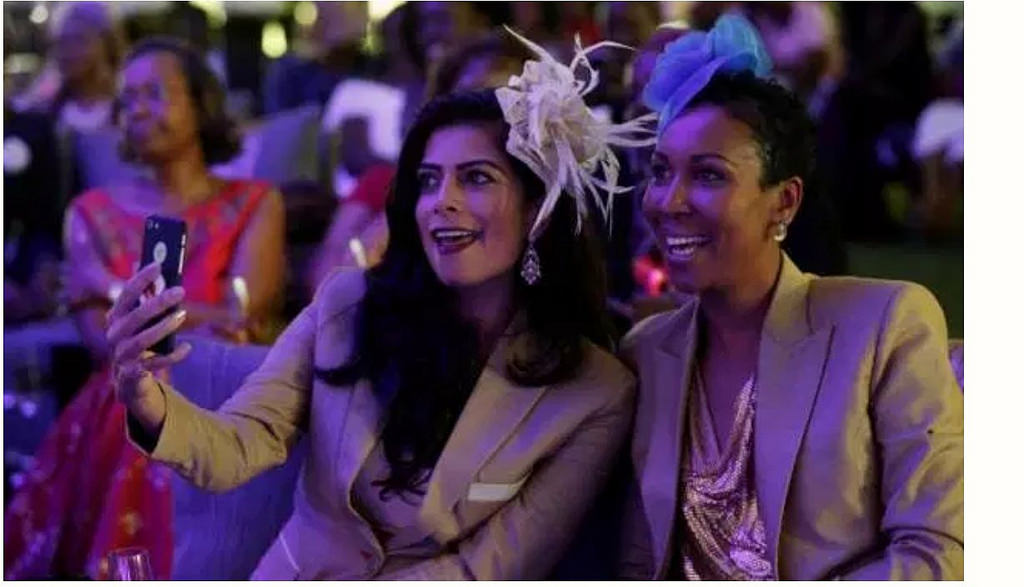