A man who was cleared of terrorism charges over the 2013 Westgate shopping mall attack in Kenya has been abducted by unknown gunmen.

On Wednesday, two men were convicted over the attack in the capital, Nairobi, which saw more than 71 dead.

The third on trial, Liban Abdullahi Omar, whose brother was one of the attackers killed in the raid on the mall, was found not guilty.

But witnesses say the next day gunmen stopped his taxi and abducted him.

Mr Omar, a Somali refugee in Kenya, had just left anti-terror police offices in Nairobi when he was seized, according to Khelef Khalifa, the director of the NGO Muslims for Human Rights.

He had been released from the Kamiti Maximum Prison and was going through clearance at the anti-terror office, as is the procedure with terror suspects.

‘Men said they were security agents’

A Nairobi court found two guilty while one was acquitted due to lack of evidence. The court convicted Mohamed Ahmed and Hussein Hassan Mustafa for the offences of conspiring to commit a terrorism act and also for being in possession of material promoting terrorism activity.

According to the presiding Chief Magistrate, the two were found to had actively aided besides participated in the Westgate Mall attack in Nairobi Kenya on September 2013 where 67 people lost their lives. 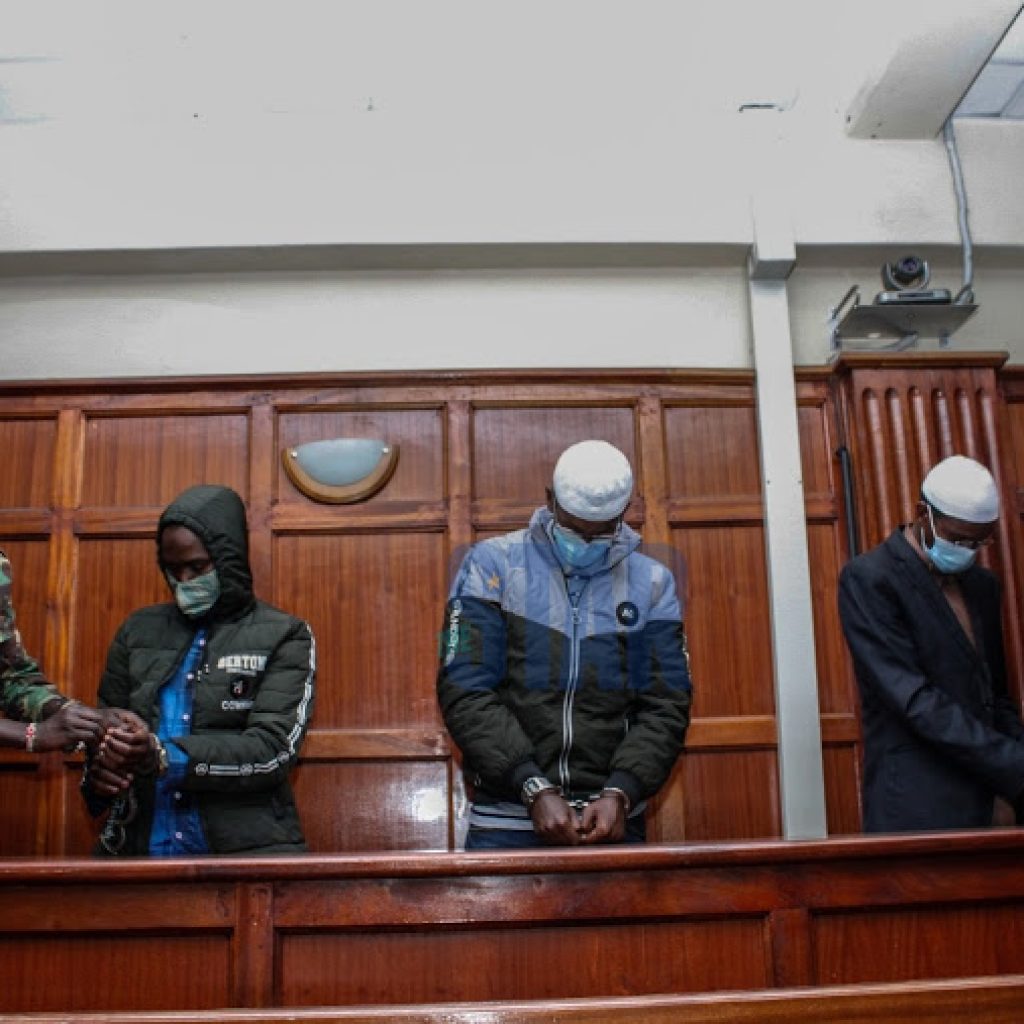 The third suspect identified as Liban Omar, was acquitted from the charges due to lack of evidence.

More than 140 witnesses testified in the case. The accused denied conspiring to commit terrorism.

The presiding judge ruled that the two suspects, both Kenyan citizens, will be sentenced on 22 October.

His lawyer, Mbugua Mureithi, told the Kenyan TV channel NTV that the men identified themselves as security agents.

Police have declined to comment.READ MORE

Advice from a Kenyan-Born Millennial in the US: Why I’m No Longer Ashamed of My Frequent Job Changes and Why You Shouldn’t Be Either!

Advice from a Kenyan-Born Millennial in the US: Why I’m No Longer Ashamed of My Frequent Job Changes and Why You Shouldn’t Be Either!