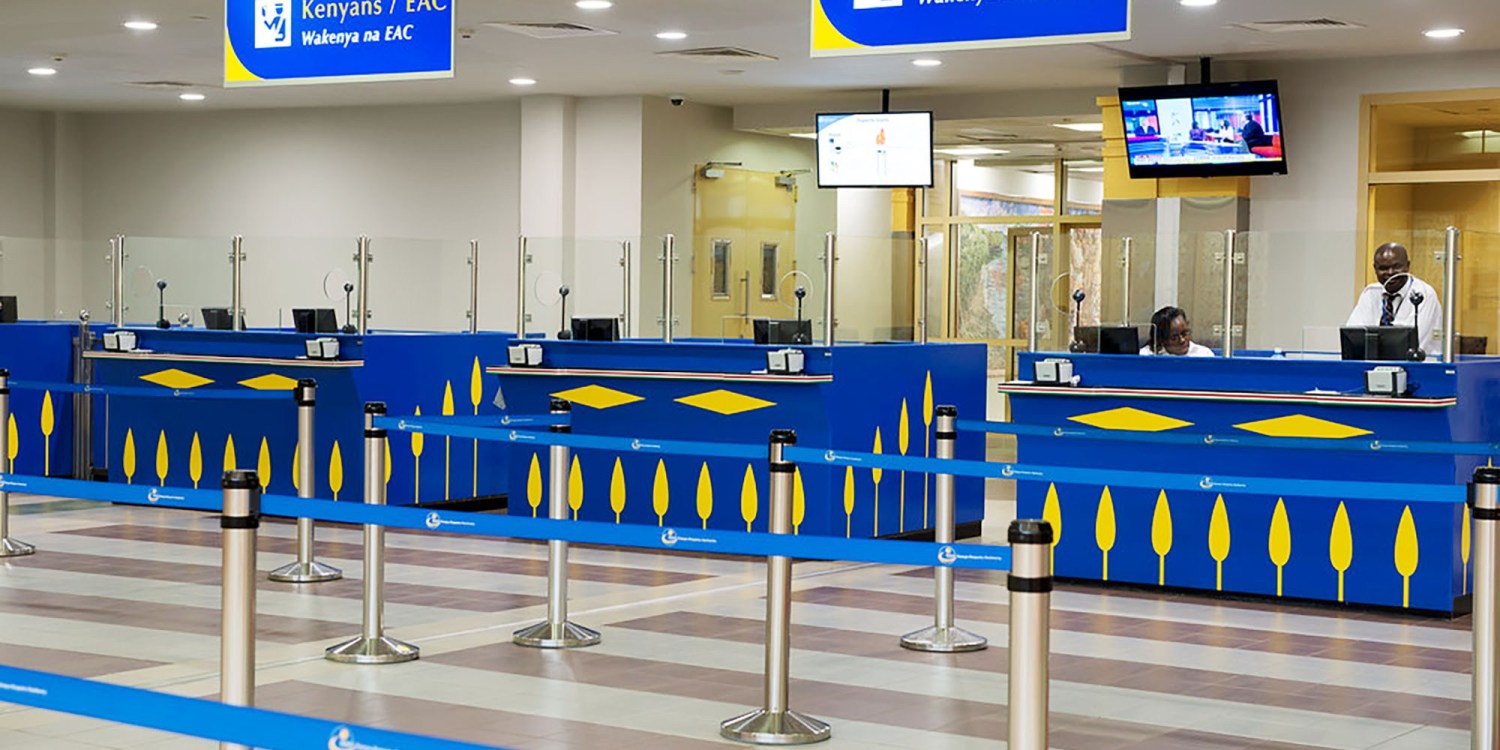 Kenya Airports Authority (KAA) credits the growth to increase in cargo traffic to and from Europe, Asia, America, China, and Australia.

In addition, KAA said that the JKIA cargo area has been undergoing facilities improvement aimed at increasing the annual overall cargo capacity to 1.2 million tons.

JKIA is positioning itself to be a premier cargo distribution center for online commerce companies in the region.

On its part, JKIA handles an estimated 6.5 million passengers annually.