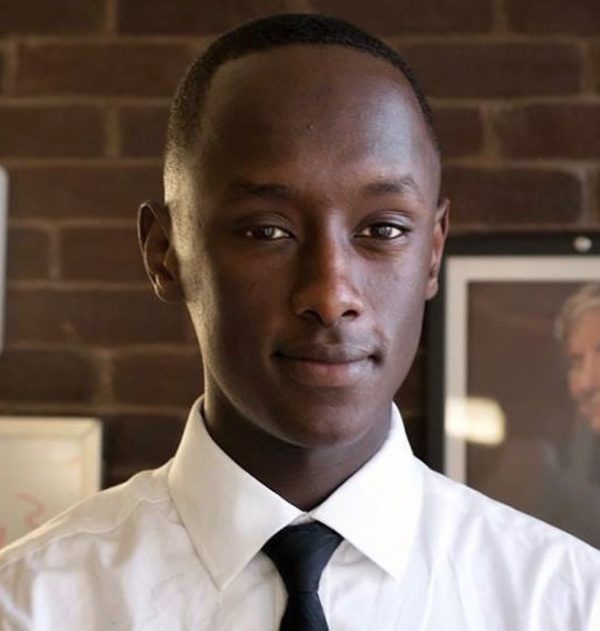 The person found dead overnight on the University of Massachusetts Amherst campushas been identified as a student at the college.

Erick Kang’Ethe was a junior studying computer engineering. Born in Nairobi, Kenya, his family moved to Massachusetts where he went on to graduate from Doherty Memorial High School in Worcester before enrolling at UMass.

“We extend our sincere condolences to Erick’s family and friends,” David C. Vaillancourt, associate vice chancellor and interim dean of students for UMass, said in a statement to the campus community.

Details surrounding his death remain under investigation. UMass police found him in the vicinity of McGuirk Alumni Stadium in the late hours of Wednesday by UMass police, campus spokesperson Mary Dettloff said.

Family said they had no contact with him since Sunday and reported him as a missing person.

We all woke up to the sad news of the passing of one if our dear youth at Umass Armherst Eric Kangethe,details are still unclear however after missing for three day he was found dead in his car.
Eric Kangethe Umass Armherst student was a well performing student and is a Nephew of one of our own Samrackian member Ras Anthony Kinyanjui
To help assist the family with the prayers and funeral arrangements we are kindly requesting all members chip in any amount towards helping the Family in this urgent matter
Kindly keep the Family in prayer We shall continue to update you periodically

We are excited to introduce one of this year's CETS Scholarship recipients, Erick Kangethe. Erick graduated from Doherty…

Posted by Cultural Exchange through Soccer on Tuesday, March 5, 2019

May God Save our Youth